If Apple’s release of iOS 11 sees the cessation of support for 32-bit apps, there could be as many as 187,000 apps which will become obsolete overnight according to new statistics released by analytics firm Sensor Tower.

According to the firm, around 8% of all apps available on the App Store today will become obsolete due to their lack of updates to support 64-bit CPUs used in modern iOS devices, and while that number is high the reality may be worse with Sensor Tower confirming that its data may not tell the whole story. 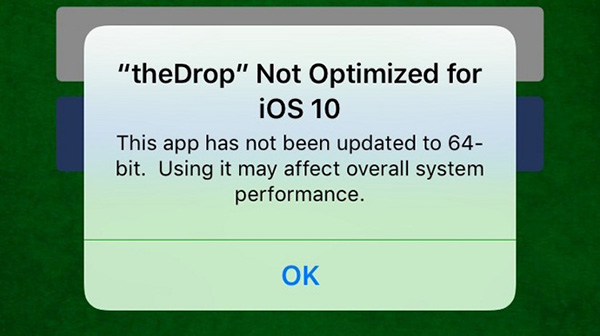 The numbers are based on all apps that were submitted prior to the Sept. 2013 launch of the iPhone 5s, with that phone also heralding the arrival of 64-bit apps for the first time. Apple had asked all developers that any new app going up for download on the App Store beyong Feb. 2015 must be 64-bit compatible and that updates to existing apps be rolled out by June 2015.

The report also points to the fact that games are leading the pack of apps that could be affected by iOS 11. A staggering 20.6% of those 187,000 identified apps.

The general consensus is that iOS 11 will be the first version of iOS to drop support for 32-bit apps. Apple has yet to make iOS 10.3 available to the public and while it is possible that it may be the version to nix older apps as has been hinted at by certain iOS alerts, the yearly big release is a more likely option for such a sweeping change in policy. 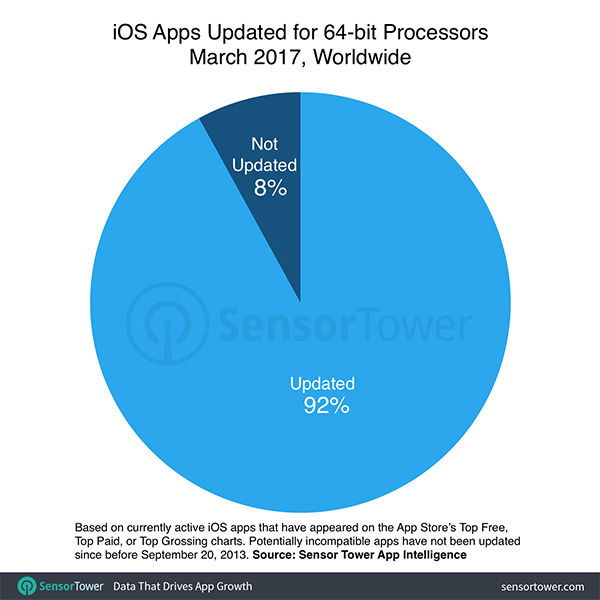 Apple is expected to announce iOS 11, as well as show off its biggest new features during the WWDC opening keynote to be held in June. 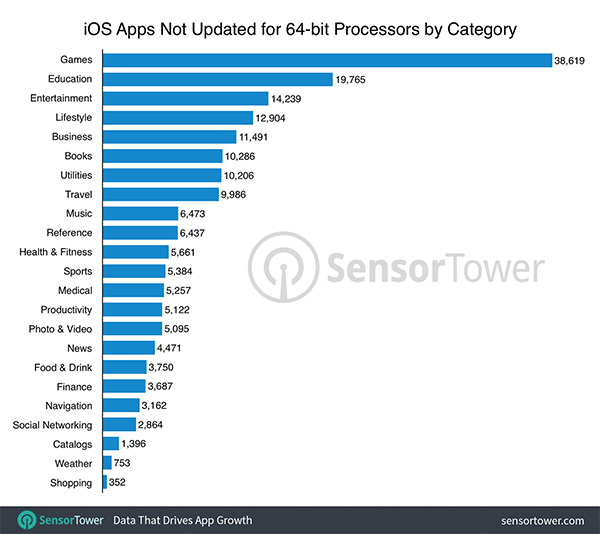 If Apple does announce iOS 11 in June then it is unlikely to launch publicly until September, which gives developers time to update or remove their apps from the App Store accordingly. Of course, if developers have not gotten the hint by this point then it is debatable whether this will happen before September.