Why Should I Root My Android Smartphone Or Tablet?

Despite being such an “open” mobile operating system, all Android phones in the market today come with a few limitations. These are actually safety mechanisms put in place for more security and to ensure that (inexperienced) users don’t mess up their devices. For enthusiasts, though, these safety mechanisms are limitations. Limitations that limit how they get to use a device they own.

Now, if you follow Redmond Pie, you’ll know that we frequently cover methods on how to “root” a certain Android-based device. Well, rooting is how users can lift these limitations and use the device the way they want to and not how the manufacturer wants them to.

By definition, gaining superuser permissions or, as it is more popularly known, rooting your Android smartphone/tablet is the process by which you bypass the limitations put in pace by your device manufacturer to become the true master of your device.

Didn’t get that? Well, all you basically need to know is that once you root your device, you will be able to a. use software that is  more powerful than the “non-root” software and in the process of doing so b. have a whole lot more control on your device than you would without rooting.

How exactly? Well, you’ll have to read past the break for that! 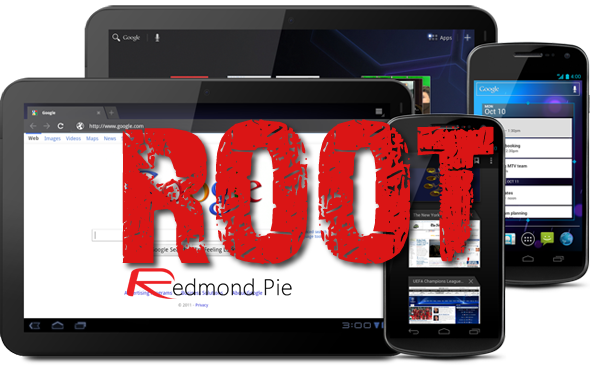 One of the chief reasons to root your device two years back was to get access to missing features such as multi-touch, Wi-Fi-tethering and Apps2SD. Ever since Google included these features in Android itself, rooting has lost some of its charm but certainly not all of it.

Currently, the greatest advantage that rooting provides is the ability to install powerful applications that require more-than-usual privileges to your device. Examples of this:

and tons more! Just search for root on Google Play to see some of the root-only apps. 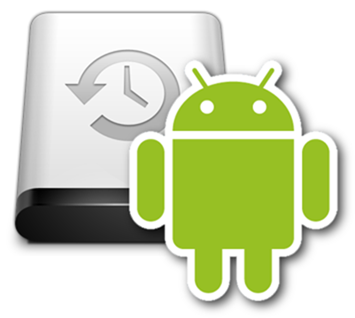 Not satisfied with the stock configuration of your device? Don’t like Samsung’s colorful, iOS-like TouchWiz UX? Don’t like apps from T-Mobile/Verizon?

Fret not! After rooting your device, you can flash a custom ROM. These are heavily-modified versions of Android which offer more features, better performance and even all new user-experiences. Check out our list of best custom ROMs here.

May damage your phone if managed improperly 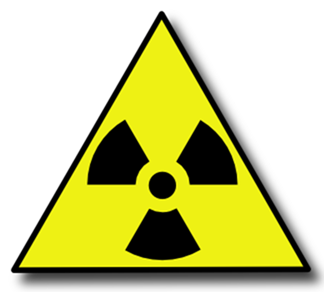 This is the quote that comes to mind after rooting your device. Gaining root access opens your device to a whole new world of powerful options. Powerful options that can, if used improperly, wreak havoc, mostly on your own phone.

Yes, if you install the wrong app or not properly follow instructions when rooting your device or flashing a new ROM, you may “brick” your device. Bricking, to be honest, is rare in the Android community but does happen (I personally know people who have completely messed up their device) so you have to be really, really careful.

Now, in the case that you do damage your phone, you take it to your local retailer and they find out that your phone was rooted, then they will probably not repair your device even if you’re not out of the warranty period yet. Rooting voids your warranty. You are responsible to take care of your device if you root it.

I rooted my Samsung Galaxy S II within first month of ownership. I thought it would be a very complicated procedure and that I would brick my new phone on the first try, but let me make it clear to you: yes, it is risky, but only if you’re stupid enough to not follow guidelines. Now I can’t live without a rooted Android smartphone because I rely too much on apps such as ProxyDroid, ClockworkMod Recovery, Titanium Backup and  Cerebrus on a regular basis. You too won’t go back once you root!