WhatsApp is working on a change that will allow people to more easily recognize the sender of a message in a group chat, according to a new report.

The Meta-owned instant messaging service is said to be working on adding profile pictures to new messages when received in a group chat.

WABetaInfo, a website dedicated to the app and service, says that WhatsApp is still building the feature internally, but that it could be made available to beta testers in the future.

WhatsApp currently doesn’t display anything other than the sender’s name when a new message is received in a group chat. That means that the chats can be difficult to follow when a lot of messages are received. A new, more visual element would ensure that people would more easily be able to identify the sender of those messages. 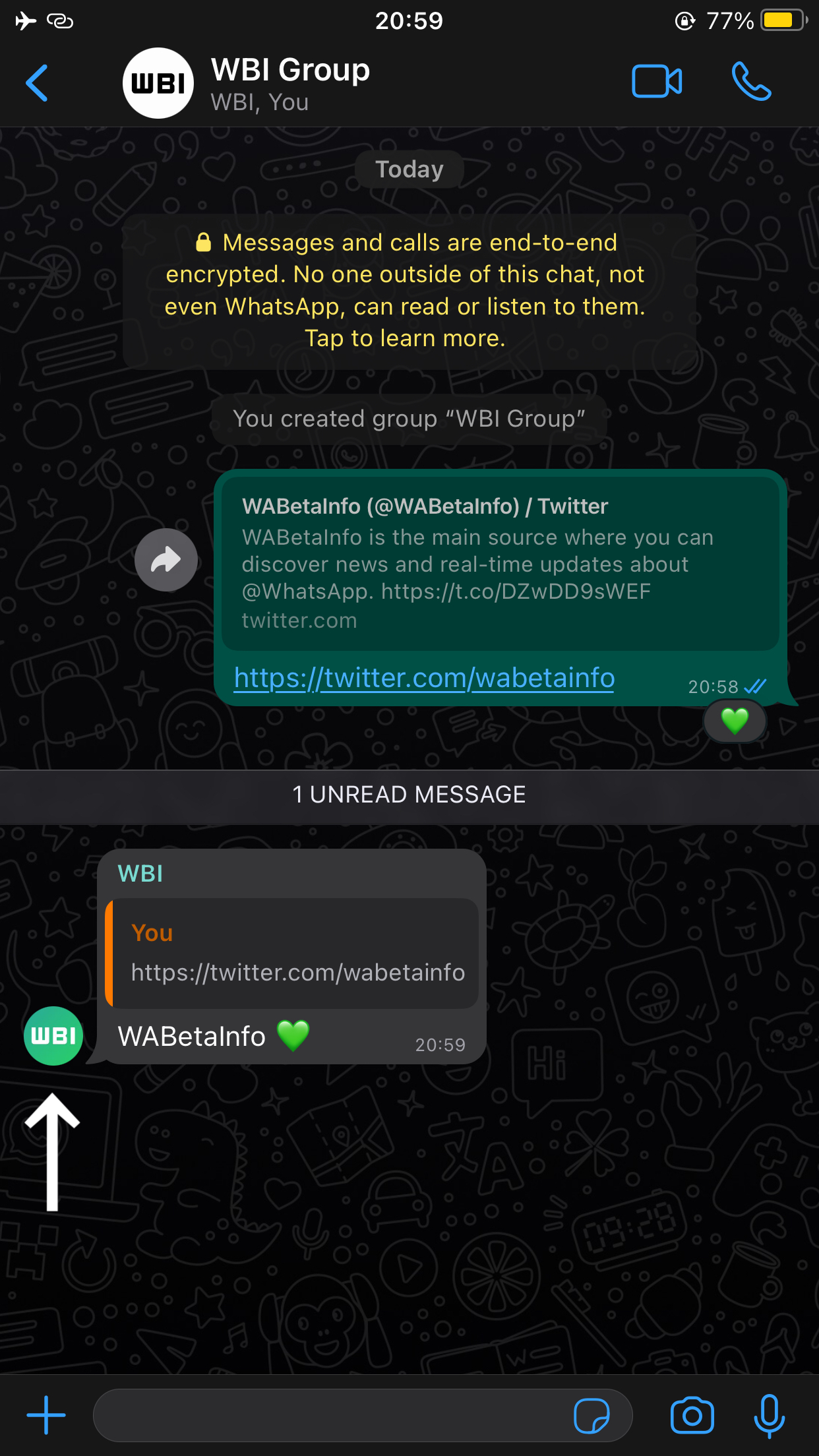