WhatsApp Business For iOS Starts Rolling Out On App Store

WhatsApp Business, which is an app that is aimed at businesses rather than private users, is starting to roll out on iPhone. The app has not previously been available, but is now popping up in a couple of App Stores around the globe; notably Brazil and France, currently as noticed by WABetaInfo.

Users of Android devices have been able to take advantage of WhatsApp Business since January of lat year, and it’s taken a long time for it to make the jump to iPhone. 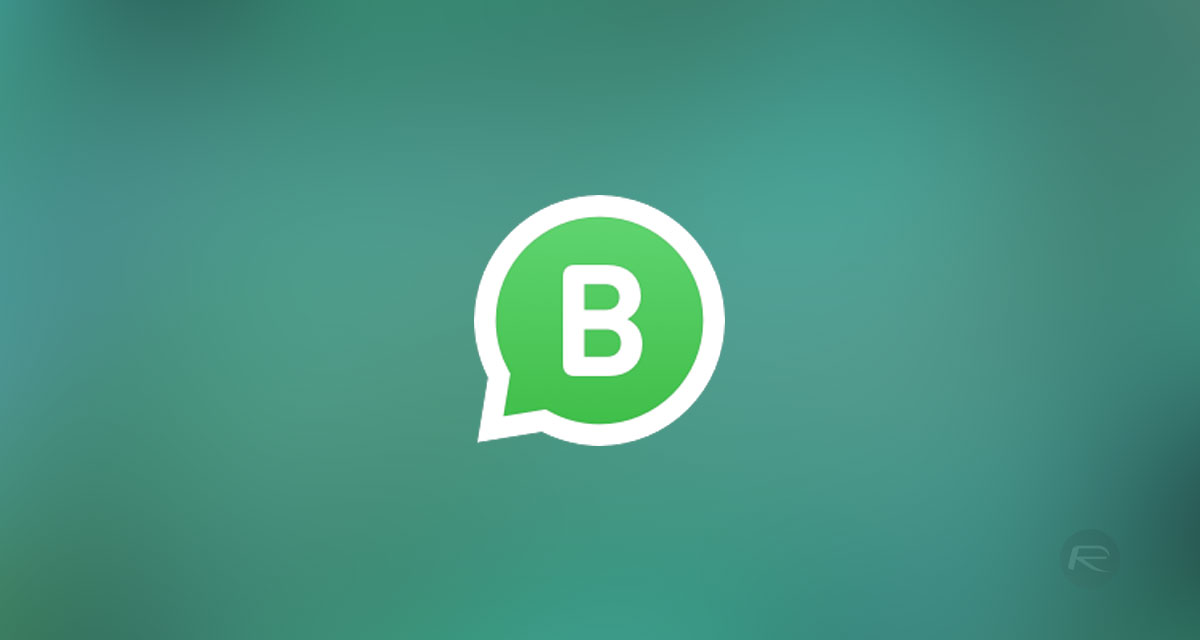 The time it has taken to bring the app to iPhone is odd considering it is one of the few ways that WhatsApp is able to receive money directly. While businesses are able to respond to customers for free if they do it within 24 hours of receiving a message, a fee applies if a longer time frame is involved. This is designed to make sure that the largest businesses – those with the largest user base – pay up.

WhatsApp Business is a way for businesses to talk with their customers directly, with various. customizable aspects also built in.

Businesses can include custom away messages as well as greeting messages if they so wish, while they can also show deals such as when they will be available so as to give customers an indication as to when they should expect a response. 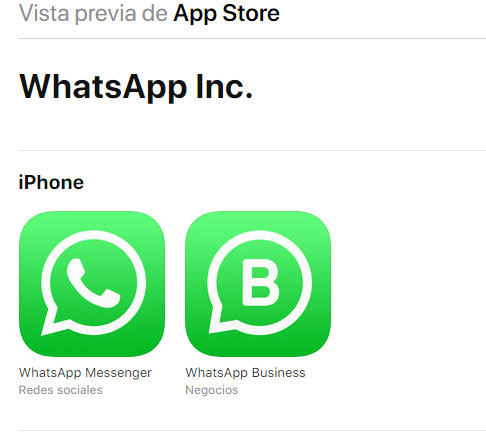 The fact that the app is currently slowly rolling through international App Stores doesn’t necessarily mean that it will also appear in your local store, but it’s certainly the best indication we’ve seen yet. We’d expect a US launch to happen sooner rather than later.