Great news testers and Apple fans; Tim Cook’s Cupertino-based company has pushed out the next beta version of iOS 12.2. The release means that all registered developers are now able to grab iOS 12.2 beta 6 IPSW download or over-the-air (OTA) installation for all compatible hardware.

This release means that Apple has not only taken the development of iOS 12.2 to the next level but has also given registered developers something additional to sink their teeth into. 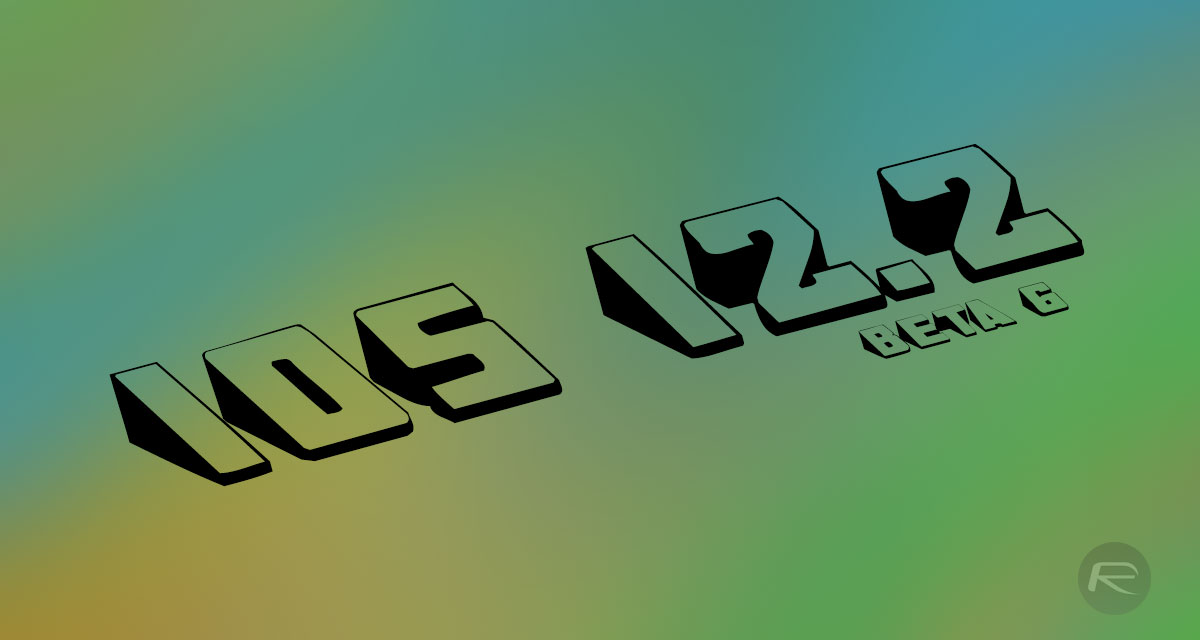 This is part of the company’s internal efforts to continually push out builds into the public domain to not only show willing in terms of development and progression but to also ensure that the company harnesses the power, capability, and passion of the development and testing communities to ensure that iOS 12.2 can be as bulletproof as possible when it comes to the final launch into the public domain.

In terms of features and functionality, it is very unlikely that this latest sixth beta will add anything new. Instead, it will all be about refinement, progression, and ensuring that it gets the build over the line and ready for prime time usage by all of the public with a compatible iPhone, iPad, or iPod touch. Still, with that in mind, it is worth touching on the fact that iOS 12.2 does contain some notable improvements.

Animoji lovers will have four brand new characters to choose from and annoy their friends and families with. iPhone and iPad owners in Canada will get access to Apple News in French and English. Those visual experts out there who feel like iOS could use a little tweaking will be able to revel in visual changes made to iconography throughout the platform as well as changes to the Wallet app and the TV Control Center widget. The Home app will also now have support for upcoming Smart TVs which are adopting Apple’s HomeKit standard.

The sixth beta release of iOS 12.2 is currently available for registered iOS developers to download as an IPSW link by heading to developer.apple.com. It’s also possible to go through the normal over-the-air (OTA) download process on compatible iPhone, iPad, and iPod touch devices if that’s your preferred installation route from Settings > General > Software Update keeping in mind that any devices downloading the OTA update will need to have the correct beta configuration profile installed.