A new market research report tells us that Xiaomi now holds a wearables market share greater than Apple for Q2 2021 as the overall market grew by 6%.

As per the report from Canalys, Apple shipped 7.9 million Apple Watch units in that period with Xiaomi overtaking it with 8 million units. However, there’s an important distinction here; the wearables market consists of all kinds of smart health trackers that are more affordable than most smart watches such as the Apple Watch. 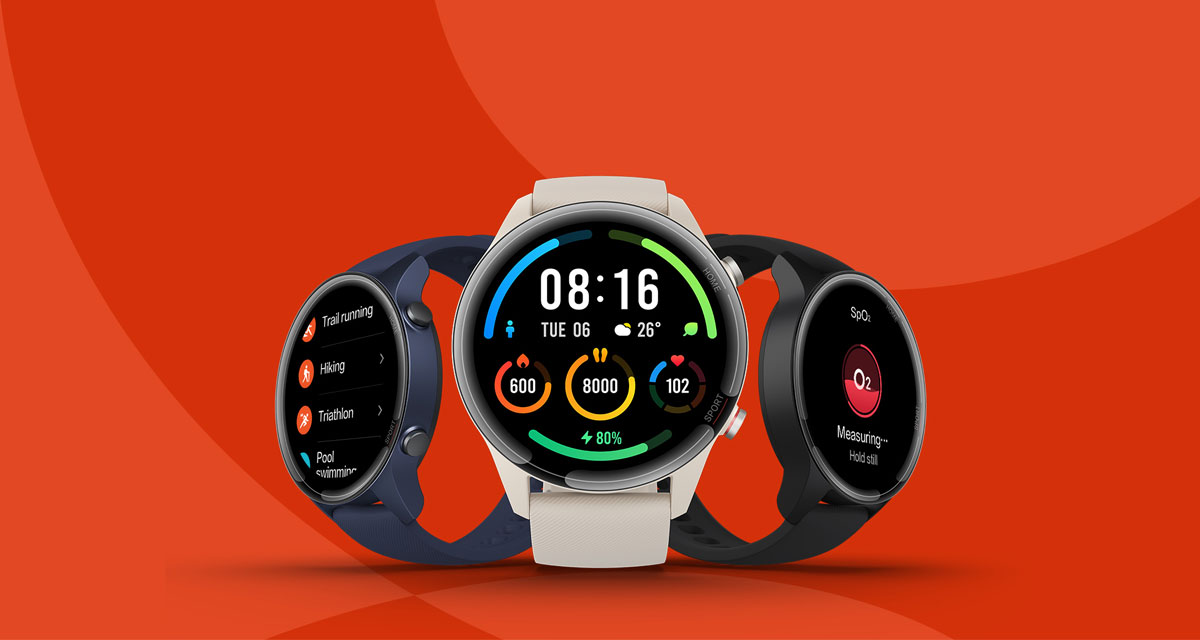 Canalys believes that Xiaomi’s launch of a newer model ahead of Apple Watch Series 7 has helped the company overtake Apple.

Xiaomi’s performance was bolstered by the launch of the Mi Smart Band 6, despite India, one of Xiaomi’s strongholds, not on the initial global launch list. Huawei hung on to third place, mostly relying on China to stay afloat. “Xiaomi made a wise move to hasten the release of the Mi Band 6, which is a more compelling device than its predecessor,” said Canalys Research Analyst Cynthia Chen. “Xiaomi’s quick pivot to basic watches also helped the company boost its wristwatch shipments by 1.3 million units this quarter.”

But what about smart watches in particular? Unsurprisingly, the report shows us that Apple still reign supreme in that market with 31.1% market share for Q2 2021. As mentioned earlier the iPhone-maker shipped 7.9 million units for that period, as Huawei and Garmin occupy the 2nd and 3rd spots with a 2.3% and 1.9% market shar respectively. 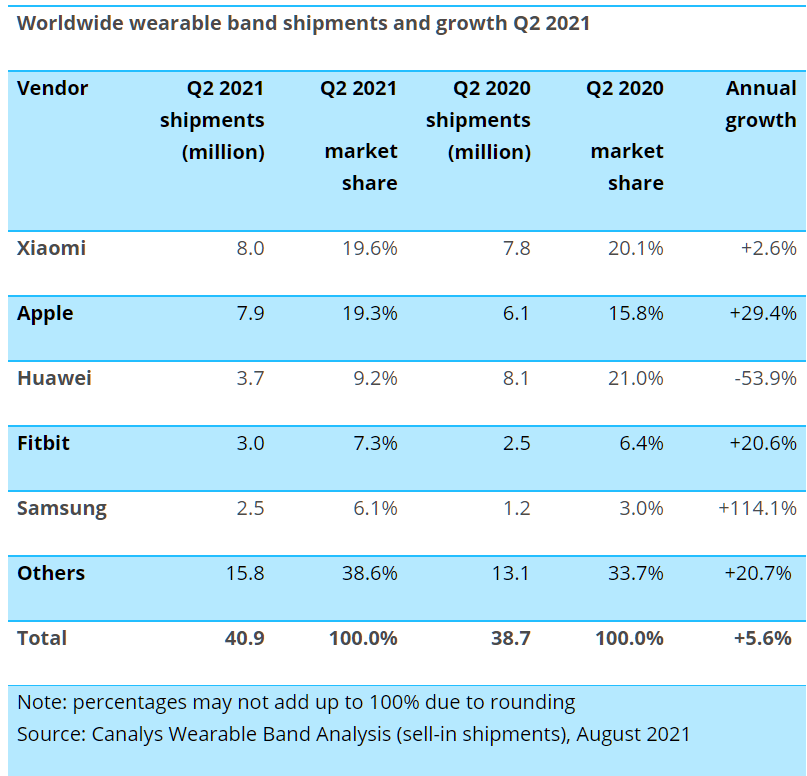 Apple continues to lead the global wristwatch market, commanding a sizable lead with a 31.1% market share in Q2 2021. Recent vendor movements include Samsung joining forces with Google to develop Wear OS 3, the launch of Samsung’s Galaxy Watch4 series with new biosensors and a 5nm chipset, and challengers such as Oppo, Huami (Zepp)and others developing in-house components and solutions for their watches, marking a major step forward in smartwatch development. 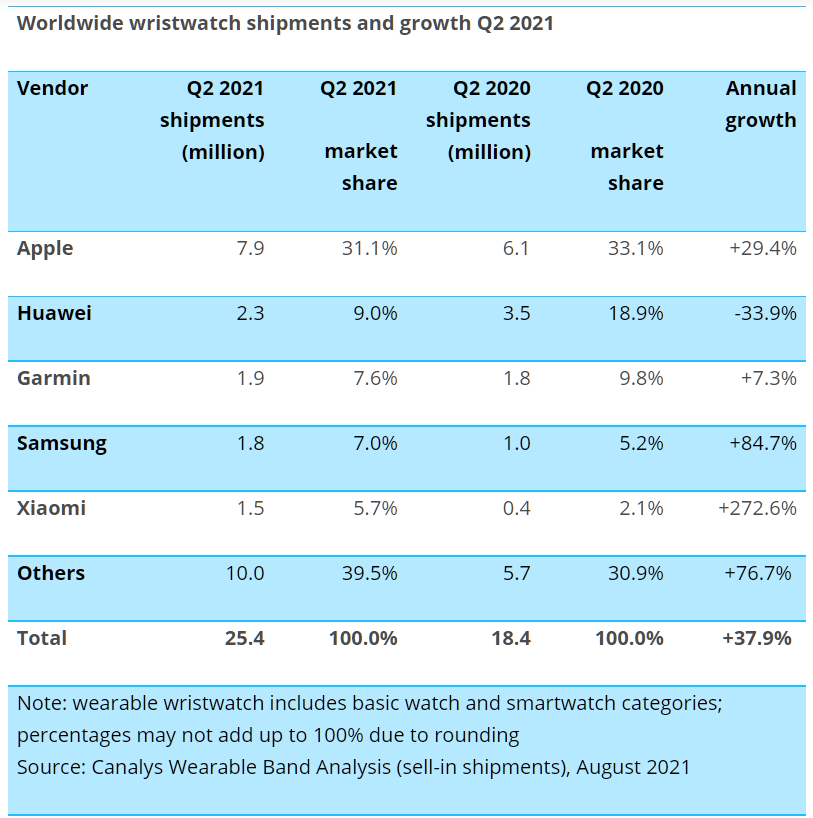 It will be interesting to see how the market reacts to the launch of the upcoming Apple Watch Series 7 rumored to be packing all-new health sensors and a larger display.