watchOS 6 Download For Apple Watch Final Version Is Out: Install It Now, Here’s How

watchOS 6 final version download for Apple Watch is now available for Series 3 and Series 4 models. Here’s how to install it.

Apple has released the final version of watchOS 6. After months of pre-release seeding and beta testing, Apple has deemed watchOS 6 ready for showtime, and, as such, has seeded the first production version for Series 3 and later Apple Watch models. 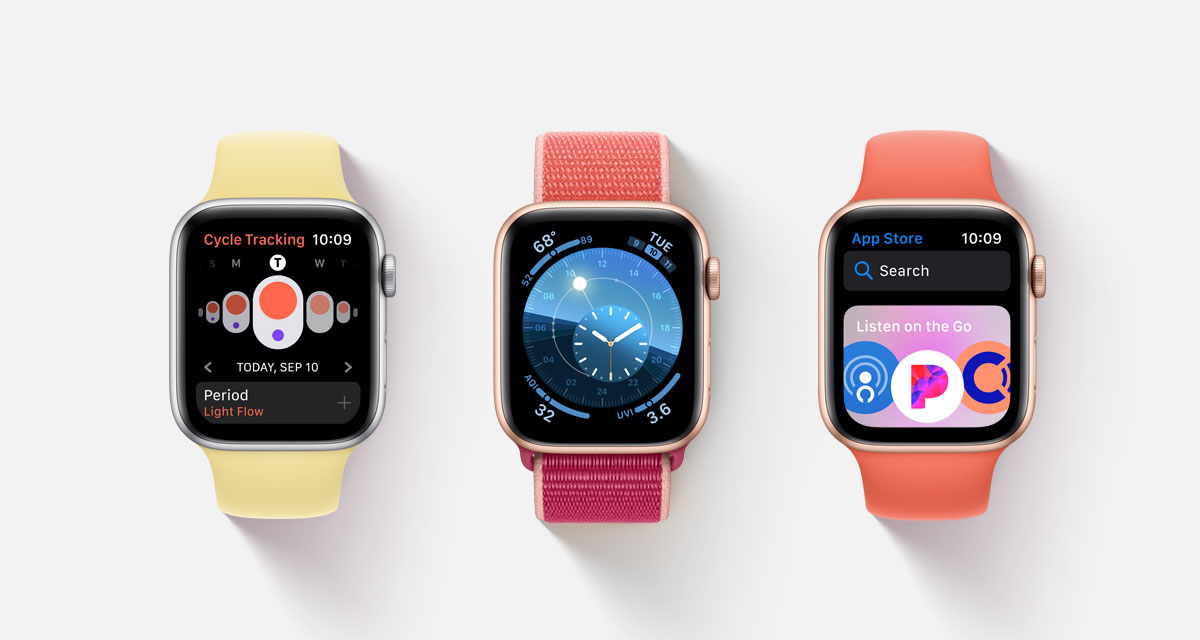 Similar to the roadmap year-on-year, Apple initially seeded the first pre-release seed of watchOS 6 immediately after the opening keynote at this year’s WWDC.

That happened back in June 2019. During the on-stage keynote, Tim Cook and his executive team took the opportunity to not only introduce the next generation of watchOS for Apple Watch but also walk through some of the new improvements and major upgrades held within the platform. That initial discussion on the WWDC stage then turned into month-on-month of beta testing involving Apple’s internal engineers and the constantly eager development community.

Now, much to the delight of Apple Watch owners, Tim Cook’s company has finally pushed watchOS 6 to production, but only for Apple Watch Series 3 and above. That includes Series 4, as well as the recently announced Series 5 Apple Watch, will penetrate the market in due course. For those models, watchOS 6 is offered with immediate effect by Apple, with support for Series 1 and Series 2 likely to be added later this year, presumably when Apple can get the experience right on the older-generation hardware.

As for the upgrade itself, watchOS 6 comes with Activity trends, cycle tracking for women wearers, and stunning hearing health innovations. It also brings the App Store directly to the wearer’s wrist, brand new Watch faces, an enhanced Siri experience, and an array of other improvements designed to make watchOS faster and more performant on all supported Apple Watch hardware. 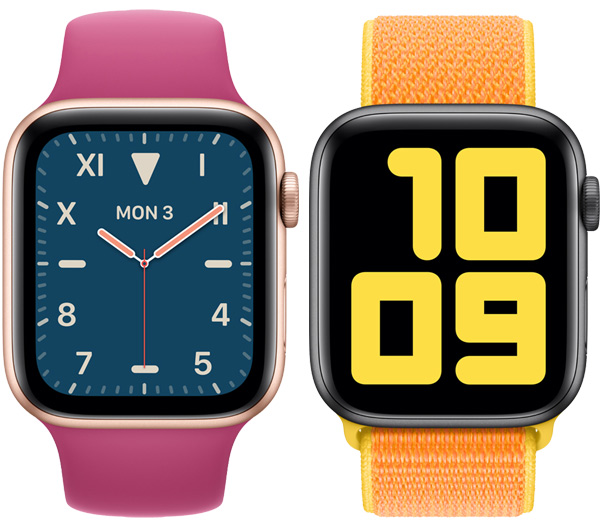 All-in-all, a very worthwhile update for Apple Watch. It isn’t one that entirely revolutionized the product but it definitely allows Apple to take the next step in solidifying Apple Watch as the most solid smartwatch on the market. Even when the hardware stays the same or stagnates in the eyes of some, the underlying software delivers.

If you are in possession of one of those supported models, then act right now and grab the latest watchOS 6 update to start benefiting from all of the new features and improvements. Check out our guide on how to install it here: How To Install watchOS Update On Apple Watch [Tutorial].