We’re now just two days away from Apple finally taking the wraps off of the 2018 iPhone lineup, and after months of speculation we will know exactly what the company has to offer, and it’s likely to involve one of Apple’s trademark promotional videos, too.

Those videos usually accompany a new release and are arguably some of the best announcement videos in the business, with lots of 3D renders and very specific lighting showing the new devices in all their glory while a specifically chosen audio track plays over the top. 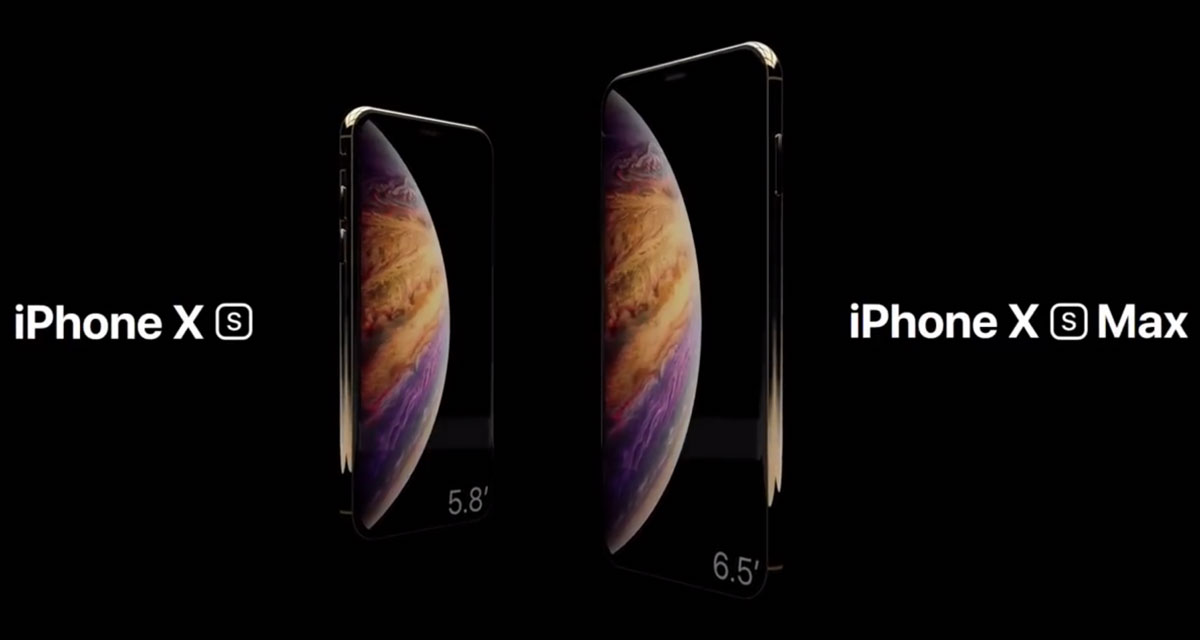 If you’ve ever seen Apple announce a new iPhone in particular, you know exactly what we mean. But you might not have to wait until Wednesday to see this year’s video with a great new concept video shared by the folks over at ConceptsiPhone.

Created by Gunho Lee, the video runs for almost 90-seconds and shows us the iPhone Xs and iPhone Xs Max, assuming those are indeed the names that Apple chooses to go with. Names aside, the video looks to have everything else spot on, showing off the new iPhones in their super shiny, golden color as shown in the images that have recently been leaked on the web.  The video also gives us a look at the same iPhones in black and silver, and while we’re always big fans of shiny black phones, there is definitely something about a gold iPhone Xs Max that pops.

We’ll know exactly what the new iPhones will not only look like but also have on the inside when Apple announces them this Wednesday, September 12th. We also expect new iPads and a the Apple Watch Series 4 to arrive at the same time, with new Macs coming at a different event likely to be held in October.

For now though, be sure to check this video out – it should tide you over for a day or two.