According to an interview from 1996, Steve Jobs, while talking about the Web, had predicted the coming of the e-commerce era. This was a time when the Internet or Web had not really taken off and were a new technological phenomenon.

In the interview with Wired, Jobs hinted at how the Internet would change the face of commercial activities, or to be more precise, commerce itself. Talking about what one could do with the Web including publishing, “The third thing is commerce, which is even harder than complex publishing because you have to tie the Web into your order-management system, your collection system, things like that. I think we’re still two years away. But that’s also going to be huge,” said Jobs. 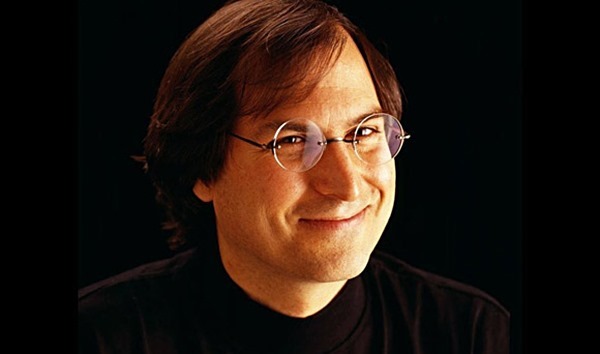 Jobs was spot on with the future he foresaw at a time when the term ‘e-commerce’ was not even introduced as yet. Just to put it in perspective, this year’s Cyber Monday sales exceeded $2 billion, which is reported to be the heaviest online spending day in history of the U.S.

Responding to questions about how the Web has just sprung up on everyone, Jobs said “The Web reminds me of the early days of the PC industry. No one really knows anything. There are no experts. All the experts have been wrong.” According to Jobs, the whole idea of approaching the concept with a fresh open mind free of prejudice and confinement is very important.

Jobs talking about the “economic landscape”, remarked that “If the Web got up to 10 percent of the goods and services in this country, it would be phenomenal. I think it’ll go much higher than that. Eventually, it will become a huge part of the economy.” Jobs explained how more and more people will stop going to shops once goods are available to buy over the Web, and they will buy more as well, something that will benefit both the sellers and consumers.

Today, global business-to-consumer e-commerce sales stand at roughly $1.5 trillion, increasing by 20% over 2013. This growth will continue in the near future as more and more people look towards the Internet to shop, without needing to visit a retail store.

Do you think Steve Jobs’ words from 1996 have rung true in today’s age? Share your thoughts with us on the matter.