Microsoft released the first Windows 10X emulator to developers recently, with the dual-screen software obviously designed to work on dual-screen computers. But it didn’t take long for someone to find away to install it on a MacBook. And that’s exactly what has happened.

There’s been a video of the whole thing shared to Twitter, and sure enough, it’s exactly what we expected. And because it’s running on a MacBook, it can also be pushed onto an iPad using the awesome Sidecar feature. 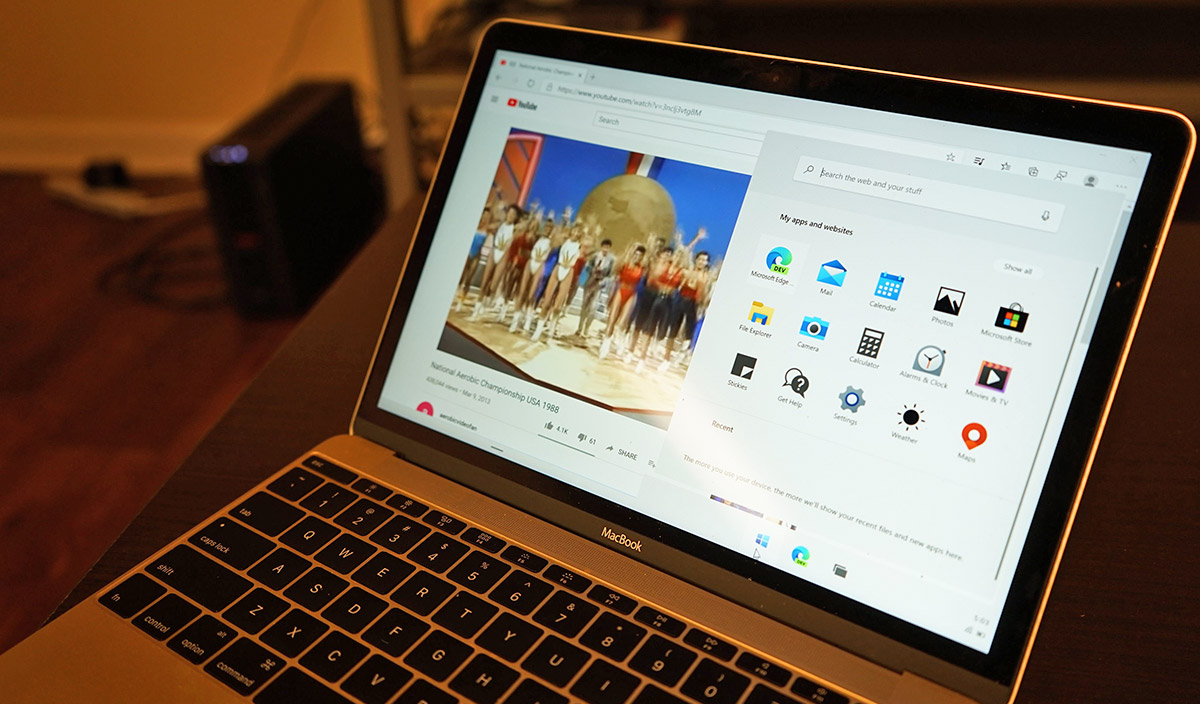 While this is obviously not something that we’d suggest because, well, it’s surely not what Microsoft expected people to do when it released the software to developers, it’s impressive to see it work. There is a full guide for the installation process if that’s something you’re interested in, but there are obviously plenty of risks involved, so we’ll let you make that decision for yourselves.

Especially if you decide to install it on a MacBook with its 12-inch display. That doesn’t sound like our idea of fun, that’s for sure!

The Windows 10X release is designed to be installed on a new range of devices that will have foldable screens, something Microsoft is very much working towards making a more mainstream proposition. We’ll have to wait and see whether that’s something it manages, especially with foldable devices still being so new. Even in the breakneck world of smartphones.