Yesterday was undoubtedly a pretty big day for iPad lovers. Not only did Apple dish up a refreshed iPad but it also changed its name to the relatively unpopular iPad Air. Alongside the new Retina iPad mini 2, the new iPad Air takes the original iPad and improves upon it in all kinds of ways.

When Apple announced the new iPad Air in particular at its special media event yesterday, the company took great pains to promote the fact that its tablet is arguably changing the way people live. In order to do just that, the company shows a bevy of short videos to help drive home just how important the iPad Air and all that came before it really are. Two videos in total were shown, and now all three can be viewed in glorious HD on YouTube, along with a new TV ad for the new iPad Air. 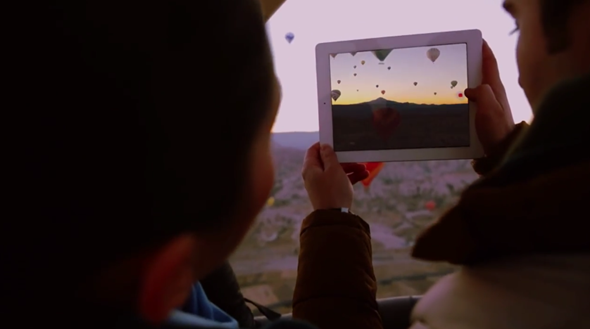 The first, entitled “Life on iPad,” shows Apple’s 9.7-inch tablet being used in all kinds of situations and walks of life. The most eye-catching was someone apparently in a tent on the side of a mountain, using an iPad. We’ve never done that ourselves, but it’s been on our list of things to do this week. Honest.

The video does a good job of driving home that the iPad has turned into a tool as well as play thing for many around the world, and that looks set to continue with the new iPad Air. 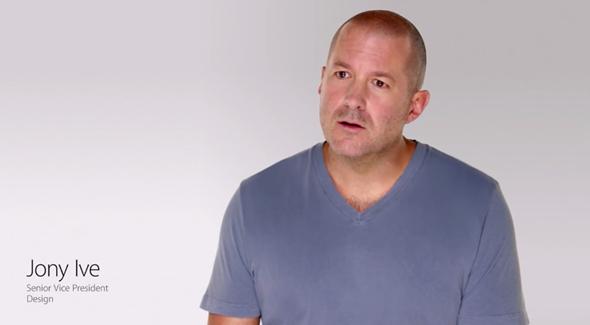 Next up with have the “Introducing iPad Air” video which is basically a vehicle for Jony Ive to talk about design in a way that only he can. If you listen to him long enough we’re told you eventually forget your own name and start trying to mold yourself a new house out of precious metals. We’ve not been able to prove or dis-prove that theory as yet. 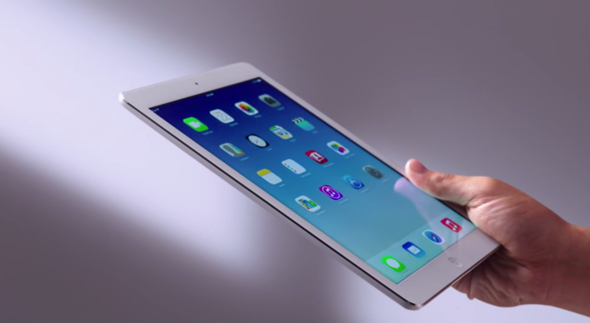 Finally we have the new iPad Air TV ad, where Apple’s new tablet hides behind a pencil while the voiceover talks about it. We’ve obviously being more than a little unkind to the video itself there, and heartily recommend you give it a watch yourselves, even if the punch line is a little too predictable.

All three are embedded below for your viewing pleasure, be sure to hit that HD button for maximum effect.