Because of its open-source nature, Facebook has used Google’s Android as its main breeding ground for experimental new mobile features and ventures. The introduction of Facebook Home / Chat Heads update, for example, brought a neat, integrated launcher that combined the social company’s own IM service with the native Android SMS app. Such improvements appear to have been rolled out at the expense of enhancing the official Facebook app for Android, which has been left looking rather unkempt and in need of a visual makeover. An overhaul is on the way, though, and if you’re willing to jump through a couple of hoops, here’s how you can enable the new-look UI right now on your device.

Anybody signed up to Alpha-test Facebook’s official Android app has the touched-up interface enabled by default, and so naturally, if you want to join in the fun, all you need to do is subscribe to the Alpha program. It is free of charge, and only takes a couple of minutes, although since you’ll be meddling with pre-release builds, it’s important you recognize that bugs will probably be aplenty, and the stable, fluid experience to which you’re accustomed will likely be replaced by erratic behavior of a work-in-progress. 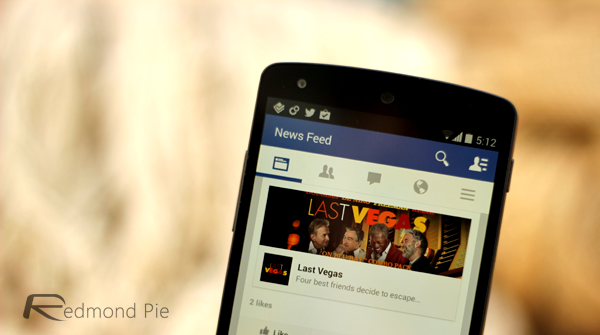 Still, without further ado, here’s how you should go about getting on the alpha program and testing out the modified app:

Step 1: If you happen to be a part of the beta group, then remove yourself from it by heading over to the group (here) and opting to leave it.

Step 2: Next, join the Alpha group (here). From the newly joined group, you’re going to click on the Become a Tester link. And you’ll be taken to a page as shown below: 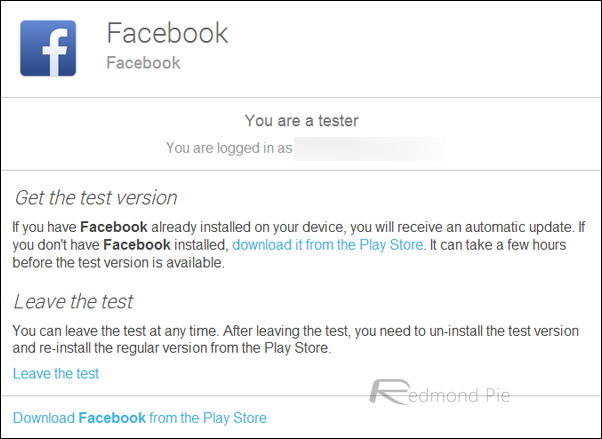 Step 3: Click the ‘download it from the Play Store’ link, which will take you to the Play Store, from here, you’re going to click on the green Install button, select the device you want to push the app to, then click on Install again. The updated app will start installing on your device. 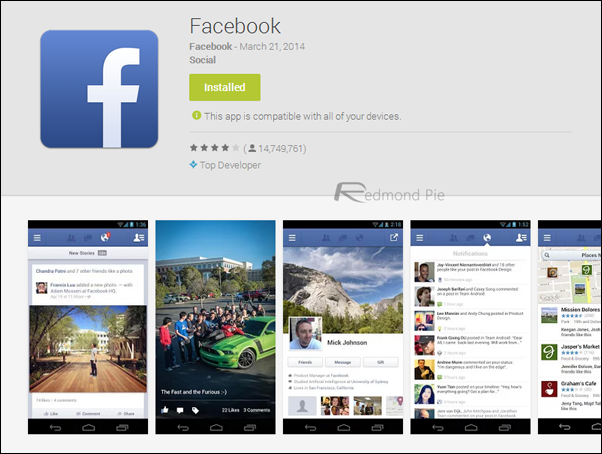 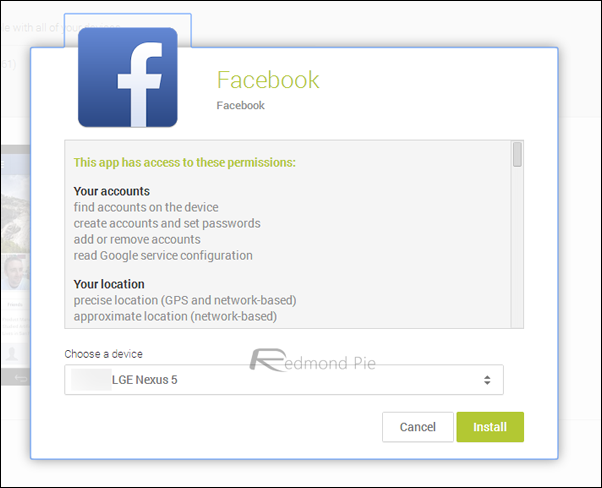 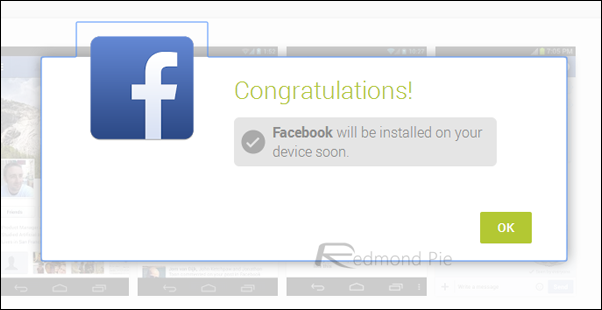 Step 4: If the app fails to launch, navigate to Settings > Applications > Facebook and clear cache, app data and force stop the app.

That’s it! You can now enjoy the new UI of Facebook’s early Alpha release. 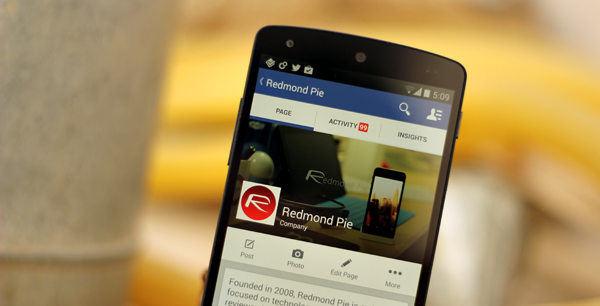 As aforementioned, it’s alpha software so please proceed with caution. But if you’re feeling brave enough to dive in, be sure to let us know how you get on by dropping a comment below!