Just under a week ago, HTC took to stages in London and New York to announce their newest flagship smartphone, and upgrade to one of the most widely renown phones of 2013, the HTC One. After using the phone for roughly 7 days or so, it’s fair to say that HTC has done a stellar job with the new M8. It feels like a similar phone to the HTC One M7, which is a very positive thing in this case. More aluminum has been used in the construction, creating a more premium feel. The edges of the phone have been rounded off, resulting in a better experience when holding the phone. If I happened to be suggesting improvements to the original HTC One, these are a few of the things I would have given.

One area I wish they had made better in the original HTC One, let alone the new generation, is bringing the camera on the phone up to scratch. The original 4-megapixel UltraPixel sensor on the HTC One was passable – nothing more. When you consider that the phone was released within the same year as the iPhone 5s and the Nokia Lumia 1020, it starts to get a bit embarrassing. With the release of the new HTC One M8, one of the things I was looking forward to was an improved camera. Even though I used the One M7 for a good part of 2013, the camera was without doubt the worst experience of the phone for me. 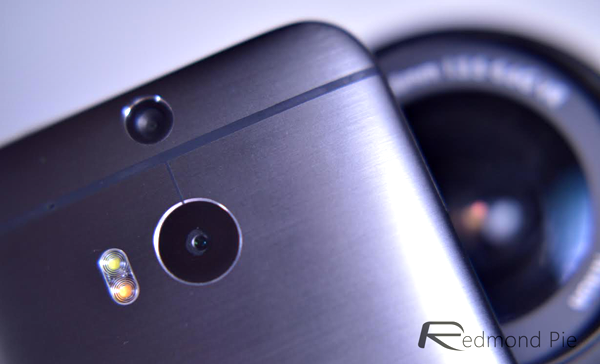 Sadly, improvements to the camera didn’t seem to be at the forefront of HTC’s mind when it comes to the M8. Again, it could be categorized as passable. If you’re looking for a shooter that retails a decent amount of detail within a shot, with acceptable color representation, the HTC One M8 should do it for you. 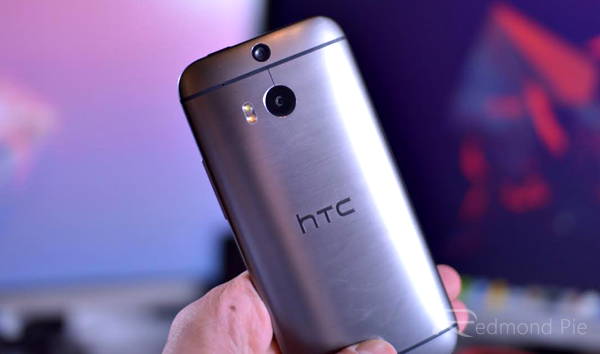 If, however, you are looking for more in a smartphone camera – perhaps looking for it to replace your point and shoot – you will need to look further. Shots just tend to look slightly flat, lacking a punch that accompanies shots from better cameras, like the aforementioned iPhone 5s, Lumia 1020 or most likely the Samsung Galaxy S5 when it launches in the coming days.

Nevertheless, we’ve produced a video review of HTC’s newest flagship’s camera, covering everything from the new ‘Duo Camera’ setup to the front facing video capabilities. Do you think the camera on the new One M8 is enough to convince you over? Or will you be waiting to see what the likes of Samsung and Apple offer later this year?

Here are some unedited sample shots from the rear-facing 4-megapixel UltraPixel camera: 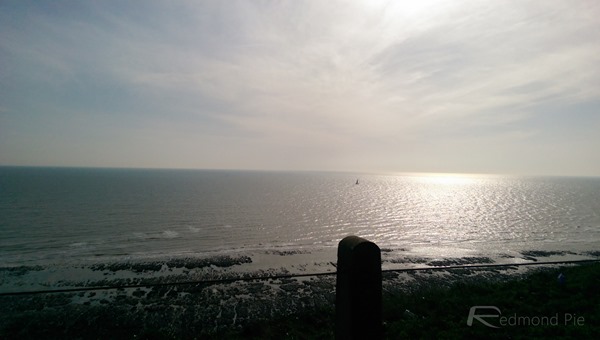 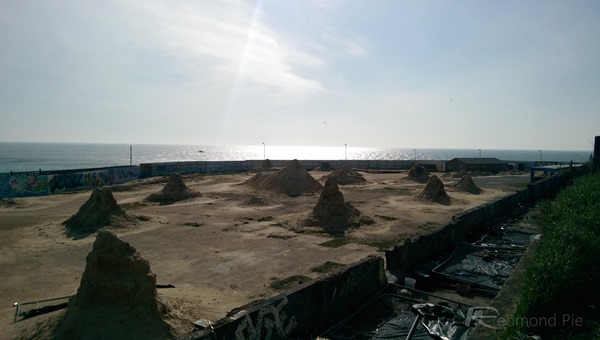 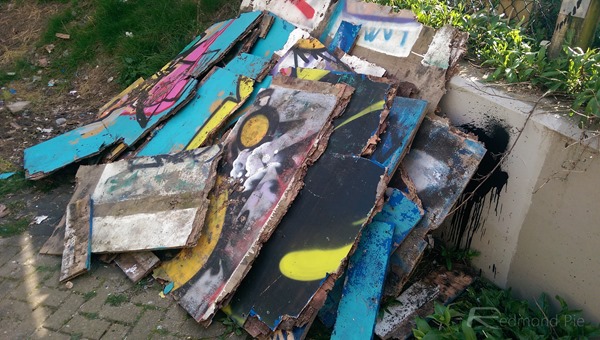