Vevo Discontinuing Its iOS, Android Apps And Website, Here’s Why

Vevo, the company that offered both Android and iOS apps as well as a website that allowed users to watch music videos, has confirmed that all three of those services will be going the way of the dodo soon while also announcing that it will be shifting its business to focus solely on YouTube.

However, while the iOS and Android apps are confirmed as being on the chopping block, some smart TV apps and potentially even the Apple TV app will continue to function. 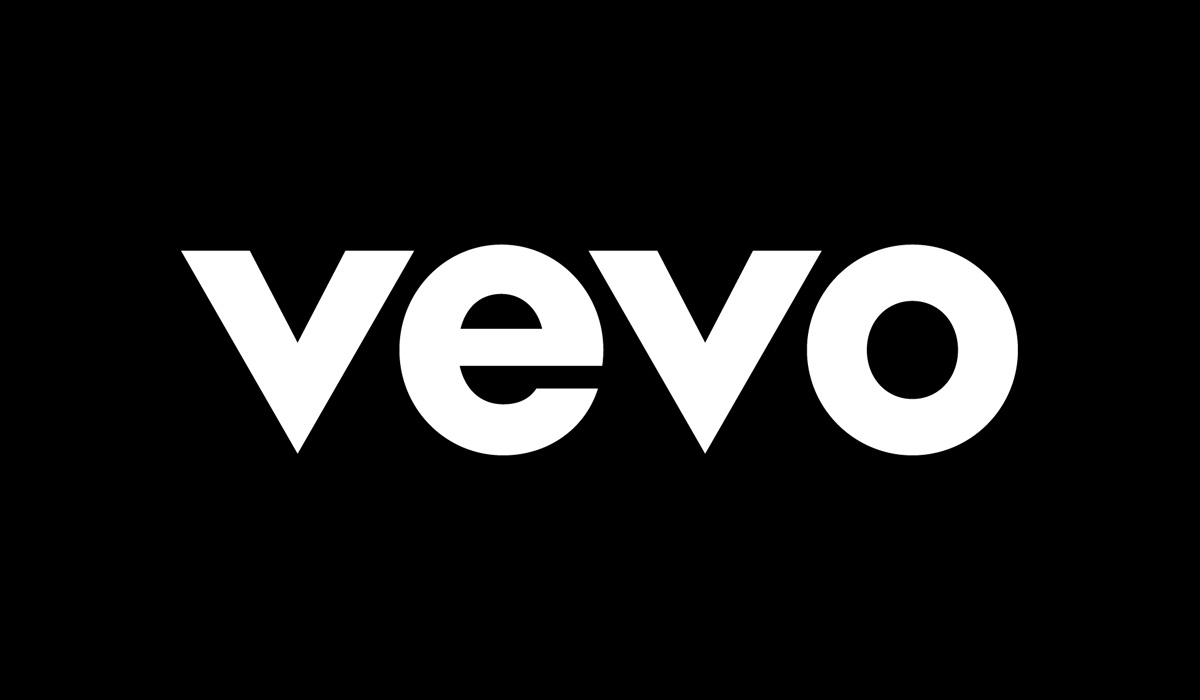 Having become known as a go-to source for users who want to be able to watch the most recent music videos on just about any platform, Vevo found that its mobile apps were struggling for traction presumably as a result of people generally getting their content from the one-stop shop that is YouTube. Tellingly, it is YouTube where Vevo will live on.

At Vevo, our objective is to grow the commercial and promotional value of music videos, fostering deep connections between artists and fans.

To be most effective in achieving those goals, we will phase out elements of our owned and operated platforms.

Our catalog of premium music videos and original content will continue to reach a growing audience on YouTube and we are exploring ways to work with additional platforms to further expand access to Vevo’s content.

If you’re a Vevo user who is wondering what will happen with your playlists, then fear not. Vevo will be offering a playlist tool for Android and iOS, which will take existing playlists and allow them to be ported over to YouTube. 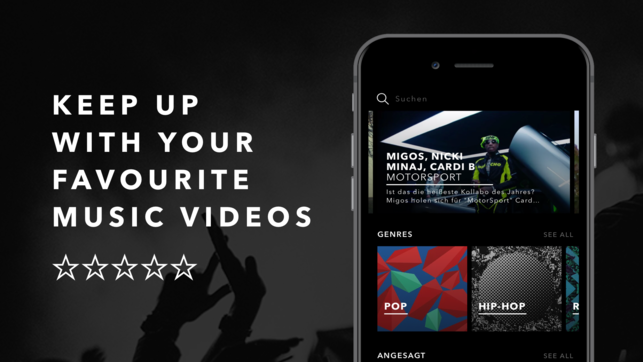 However, all of the additional features such as notifications of specific video uploads and user profiles will be going away as part of this move and will not make the jump to YouTube.