As the title suggests, with Apple’s iOS 11.4 platform set to be out for public consumption soon, and with the first developer beta of iOS 12 dropping in just over a week’s time at WWDC 2018, what’s the likelihood that someone will step up to the plate and release an iOS 11.3.x jailbreak?

If you follow the events in the jailbreak community, then you will likely know that there has been a fair bit of activity in recent weeks where iOS 11.3.x jailbreaks are concerned. 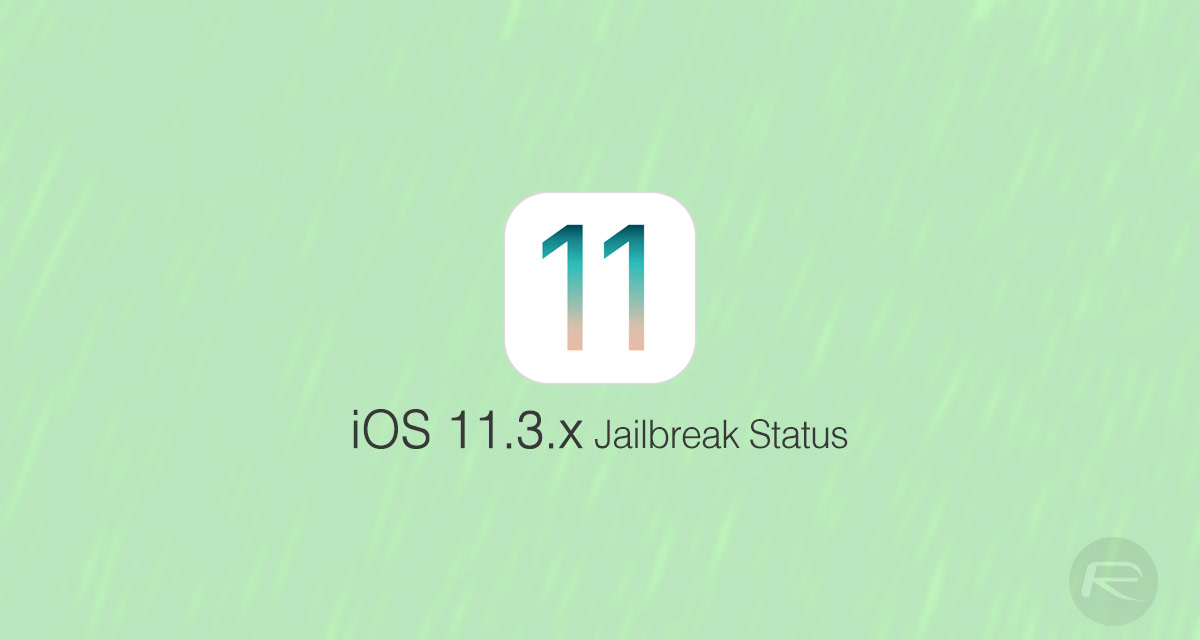 With that said, even though activity has been plentiful, there hasn’t been anything actively released into the community with developers and security researchers using different social mediums to tease the work that they’ve been doing behind-the-scenes rather than actually pumping anything out into the public domain for consumption. But with iOS 11.4 – perhaps the last iOS 11.x update – set to be out next week, will anything change?

On the surface, things don’t look too bad even if there’s no sign of public release. We’ve already seen Alibaba’s Min Zheng prove that iOS 11.3.1 can be jailbroken by sharing a video of the jailbreak in action with Cydia installed and running. We’ve also witnessed the existence of Project Moon, a jailbreak for iOS 11.3.1 put together by Qixun Zhao, a member of the Qihoo 360 Vulcan Team. Where the former is concerned, this is unlikely to actually result in anything actually getting into the hands of the public thanks to Zheng’s desire to share progress and his work but reluctance to actually release anything to the jailbreak community.

Less is known of Zhao’s intentions or the intentions of the Qihoo 360 Vulcan Team but we can only hope that this work will form the foundation of something that could make it into the hands of the community. We also found out back in early May that Ian Beer of Project Zero had been credited by Apple with reporting a bug that exists prior to being patched with iOS 11.3.1, which means that iOS 11.3 could potentially be liberated if someone can make something of that bug.

Lets keep our fingers crossed that we hear more about these potential jailbreaks once iOS 11.4 is out to public, which is very likely to happen sometime next week.