Verizon To Start Carrier Locking iPhones, Here Are The Details

The executive Vice President of wireless communications at Verizon has confirmed that the network will start carrier locking its smartphones as part of efforts to combat theft and reduce fraud, bringing it in line with other networks who already perform this action when they let devices leave into the hands of consumers.

Verizon has been blazing the trail for quite some time when it comes to selling smartphones without any carrier lock in place. 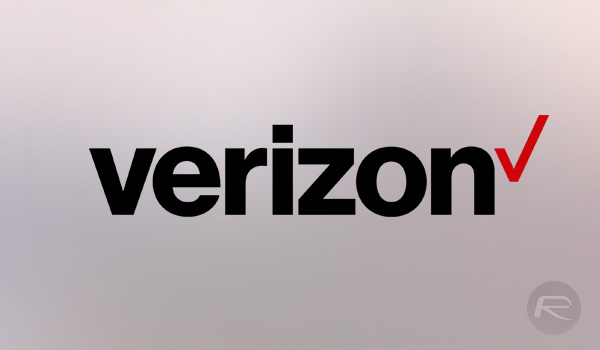 Much to the benefit of consumers, the lack of any lock on a device means that those who purchase an iPhone or other smartphone are simply able to swap SIM cards in and out, therefore using the services of other carriers on a device which was provided by Verizon. Tami Erwin, executive vice president of wireless communication sat Verizon, has now confirmed that this will change sometime this spring in order to try and deter thieves from selling unlocked devices on the black market:

We’re taking steps to combat this theft and reduce fraud. These steps will make our phones exponentially less desirable to criminals.

The decision to carrier lock devices has more than likely been taken partly due to the fact that Verizon was the only network in the United States who didn’t do it, and partly to try and prevent would-be criminals from stealing devices from in-store or hijacking delivery vehicles carrying thousands of dollars-worth of iPhones or other smartphones.

If locked, the theory is that the devices would essentially be worthless through secondary sales channels or the black market, as anyone purchasing them would need to be running a Verizon SIM card to get any benefit. 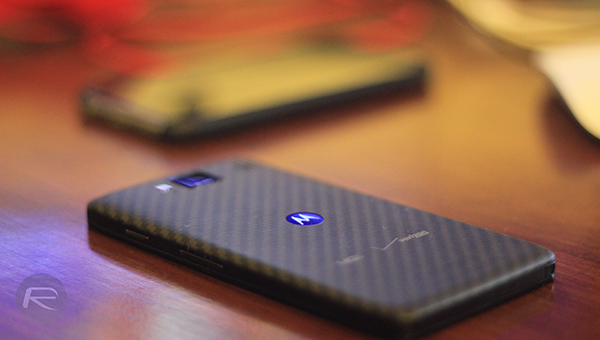 Verizon has probably taken this decision based on the best intentions to protect itself and consumers, but it’s also highly likely that it will breed a lot of immediate frustration. Many iPhone or smartphone owners love the fact that they can pick up an unlocked Verizon smartphone for domestic and foreign use where they can take and use a local foreign SIM card if traveling for business or pleasure.

With a carrier lock in place, those same consumers will no longer be able to simply slot in a foreign SIM card offering cheaper local calls.