Developer @Pwn20wnd has broken what appeared to be a lull in terms of releases by announcing a 2.0.0 public beta of the unc0ver jailbreak.

This release not only comes as a surprise but follows on from the release of 1.1.4 more than three weeks ago. 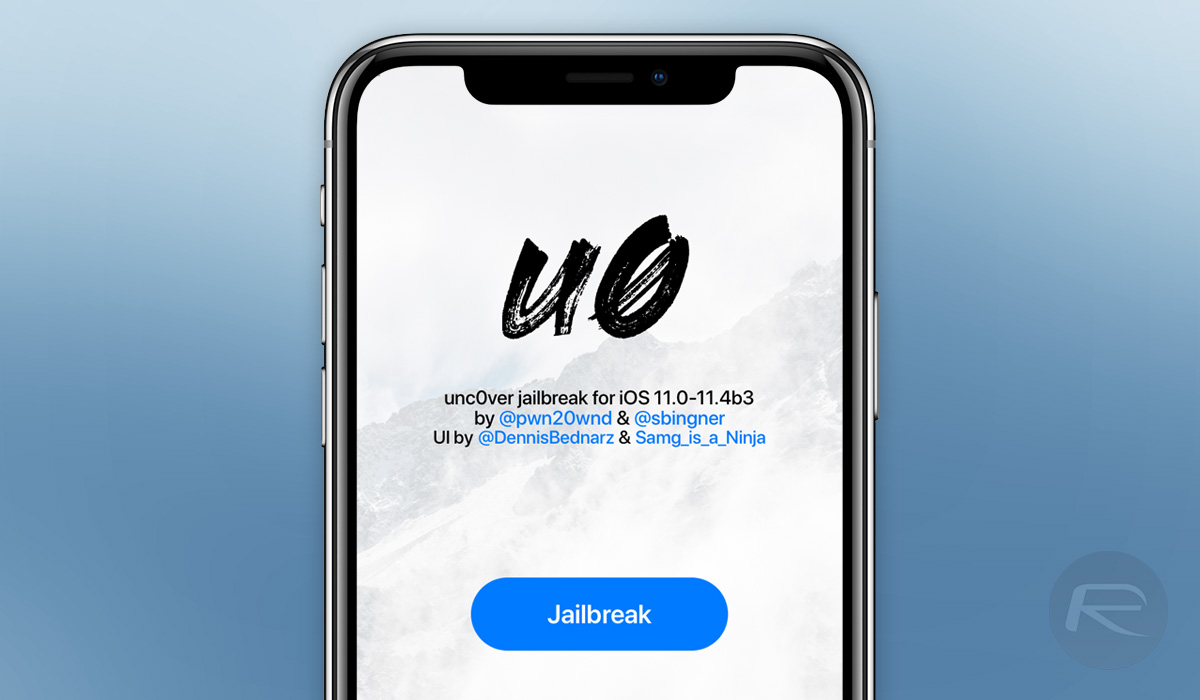 The lead developer on the unc0ver project – @Pwn20wnd – announced the 2.0.0 release via the usual social mechanism, signaling that the release will be made available to the public in a beta capacity but that it’s also his intention to push it out as an official release as long as no major issues are reported in the next few days:

unc0ver v2.0.0 is now out for public testing. This will be followed with the official release if we don’t receive any major bug reports for the next few days. Please read the changelog.

In reference to the changelog, and in order to highlight what is new with version 2.0.0, the official GitHub repository gives an indication of the new inclusions: 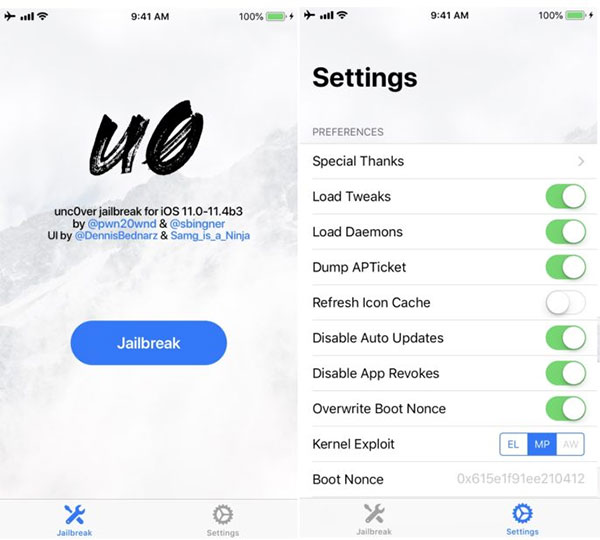 It seems immediately evident that this particular release is intended to get version 2.0.0 out into the public domain in order to get real testing done and real feedback from the members of the community who are passionate about this product and who are interested in ensuring that it is as stable as possible. As per the tweet, if nothing major gets reported to the development team then it’s likely that this will be pushed out sooner rather than later as a full public release.

Other than the things mentioned in the changelog, the standard format of unc0ver remains the same. It’s still a semi-tethered jailbreak intended for use on devices running iOS 11.0 through to iOS 11.4 beta 3. If you are passionate about jailbreaking then you can grab the latest public beta of unc0ver right now and put it through its paces.

Head over to github.com/pwn20wndstuff/Undecimus to grab the latest unc0ver jailbreak app.