Here is a compatibility list of all of the unc0ver iOS 13.3 jailbreak tweaks that are compatible with iPhone or iPad.

Whenever there is a new jailbreak released those who jump in first are usually left with a difficult situation. It’s great to be able to jailbreak a more recent version of iOS, or a device that couldn’t previously be jailbroken at all, but there are often tweaks that aren’t ready yet. 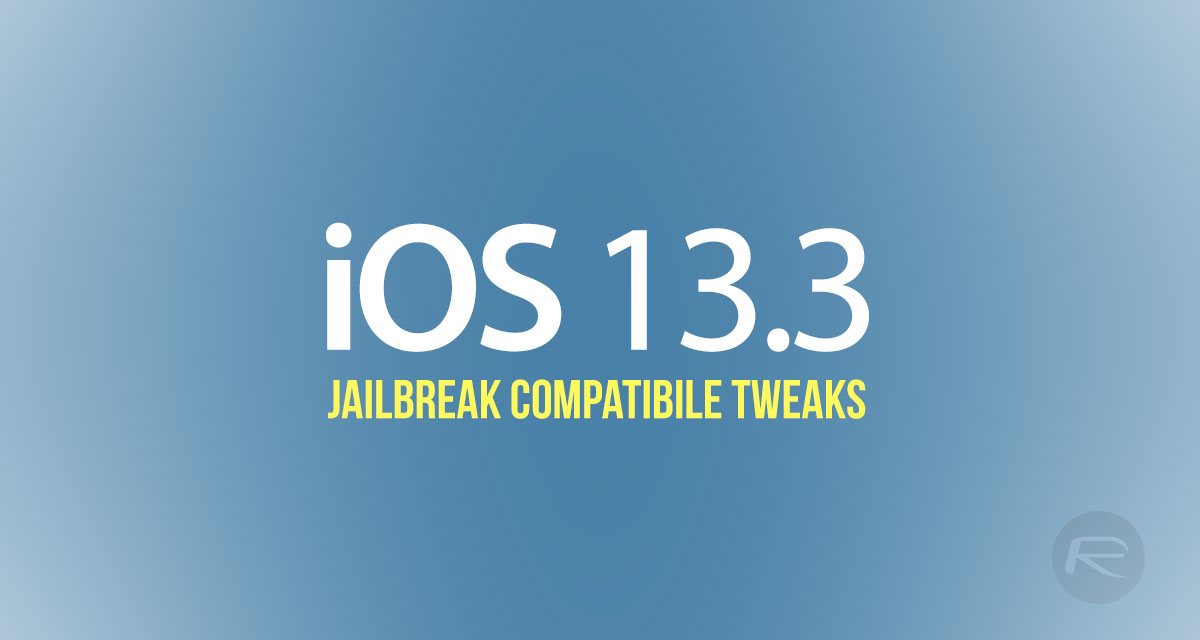 Either tweaks that are no longer in development, or just haven’t been given some love in a while.

Whenever a new jailbreak is released users need to make sure that all of their favorite jailbreaks can be used with the new jailbreak. That, unfortunately, isn’t always the case, so that’s where these kinds of lists really come in handy.

Below you can find some of the jailbreak tweaks that are compatible with the unc0ver iOS 13.3 jailbreak. However, we suggest heading over here for detailed look for your favorite jailbreak tweak.  Make sure that anything you want to use, or perhaps need to use, is on this list before you go about jailbreaking your device. You don’t want to find that something important won’t work after jailbreaking.

And remember, just because a jailbreak tweak isn’t on this list doesn’t mean that it will never be updated to support the latest jailbreak. Try reaching out to the developer on Twitter to see if a fix is incoming.