Lead unc0ver developer Pwn20wnd has taken to the world of social networking to confirm that the team is testing an internal version of the jailbreak in order to extend its compatibility.

If testing proves to be a success, support will be offered to all devices running firmware up to iOS 12.4. The most recent update to the unc0ver jailbreak managed to extend its compatibility to support a specific set of devices running Apple’s iOS 12.4 firmware. 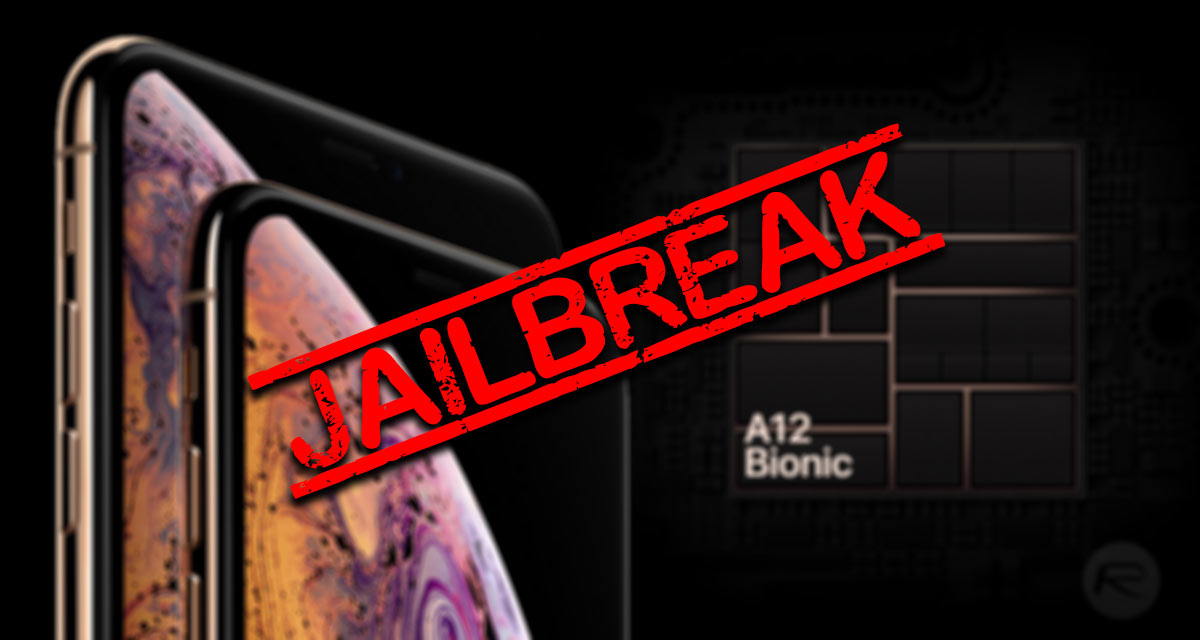 That compatibility list didn’t include Apple’s latest A12-A12X devices, but it looks as though that could all be about to change if the internal testing goes to plan, which includes testing of SSH and unsigned code execution.

The information pertaining to the internal testing of unc0ver has, as always, been disseminated to the community via Pwn20wnd’s social network of choice. It’s then been picked up, as it always is, and shared on other popular platforms, such as Reddit:

We are currently internally testing unc0ver with SSH and unsigned code execution support for A12-A12X devices on iOS 12.1.3-12.4 — RootFS is not remounted as R/W as of yet but I have plans to work on it alongside experimental code injection support without PAC bypass.

If this all goes to plan and gets released into the public domain with support for A12-A12X devices running iOS 12.4, then it will be the first time for a very long time that the public has had access to a workable jailbreak offering support for all devices capable of running the latest public firmware. It is, indeed, a great time to be involved in the jailbreak community and it is, in part, thanks to the fact that Apple managed to make a catastrophic oversight from a security perspective with the release of iOS 12.4.

At this time, there are no timescales mentioned for when this internal testing may be over and when an updated version of unc0ver may make it into the hands of the general public. For now, it’s a case of keeping everything crossed and hoping that some of the limitations are overcome and that the team can iron out the bits that are currently broken. As always, we will keep you constantly updated as and when more information becomes available.