After spending a great deal of time, energy and resources fighting the system, Uber has once again started offering its services in the gambling capital of the world, Las Vegas. The fast-growing transportation network company had originally started trading in Las Vegas in October of last year, but was promptly stopped in its tracks thanks to an injunction served by the Washoe County District Court. After almost a year of battling, Uber is now back in business once again in the city of lights.

Uber was originally forced to stop trading in Nevada due to the company’s inability – or reluctance – to comply with state licensing laws in the local area. To put it bluntly, Uber didn’t bother to go through the process of ensuring that its drivers and vehicles complied with the same set of regulations that standard Taxi agencies have to adhere to. It’s not the first time this accusation has been leveled against Uber, and it’s likely that it won’t be the last. 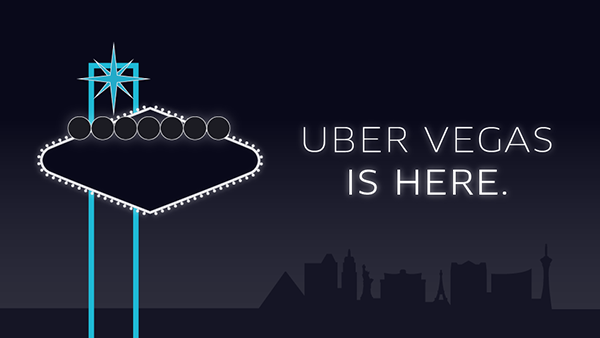 However, the past is the past and the evidence seems to suggest that Uber has been able to overcome the local objections levied against the company in order to gain the necessary licenses to begin trading in Las Vegas once again. It’s also clearly evident that the ride-hailing company’s enthusiasm for the Las Vegas market hasn’t disappeared in the last ten months. The company was only granted the necessary permits by the Nevada Transportation Authority yesterday, and almost immediately got its vehicles back on the road ready to serve consumers looking for an extremely efficient local service.

In an official blog post entitled “Las Vegas – We’re Here!”, Uber is extremely keen to not only stress the convenience of its service, but also the security mechanisms that are in place to keep passengers safe and secure. In a bulleted list under the “Safety” heading, Uber stresses that riders will receive contact information for the driver, as well as the license plate of the vehicle used. Location tracking for the ride obviously comes as standard with Uber, but there’s also the ability to share details of the trip so friends and loved ones waiting at a destination, know that the rider is safe. 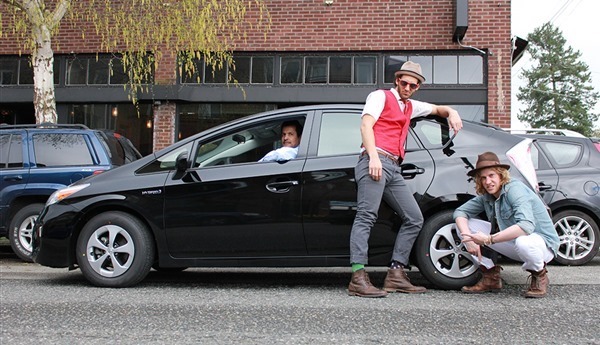 Uber has also quoted some estimated fares for its service around the city.

Uber spokesperson Eva Behrend has stated that Uber is “excited to be a part of the Nevada community”. Collect the riches and rewards while you can Uber, because as it looks like, Lyft may be getting ready to enter the Vegas market and trigger some serious competition.