Featuring an 18-degree typing and drawing angle, the new stand is meant to be perfect for both use cases whether you’re using a notebook or a tablet. 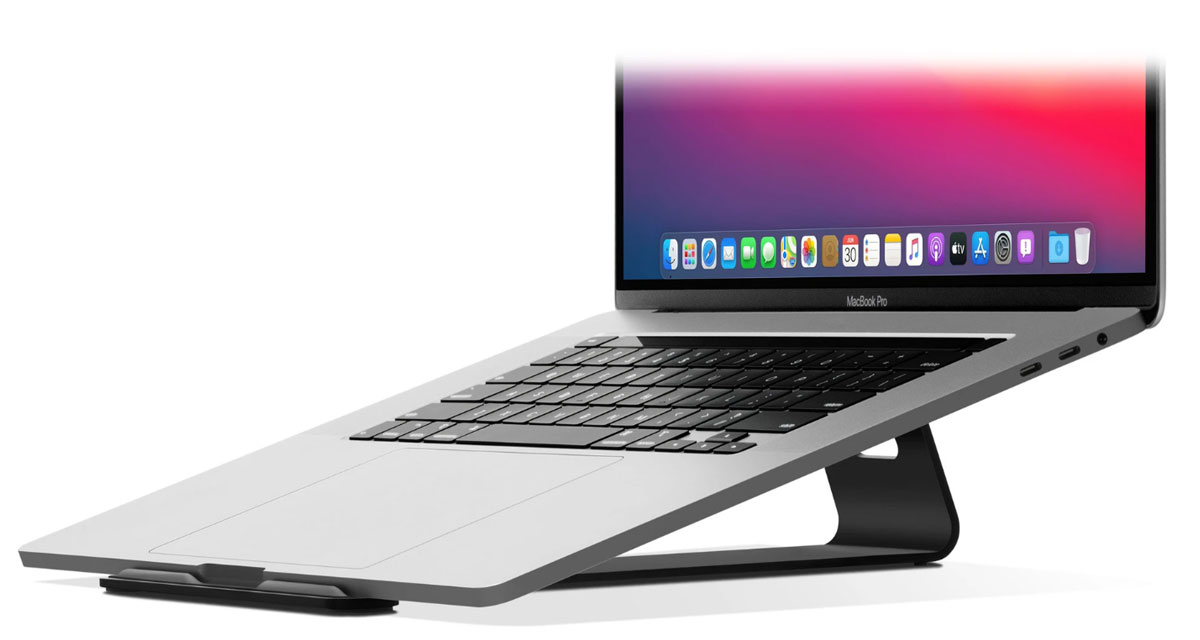 While most stands of this ilk are designed for one type of computer or another, the fact the new ParcSlope will work equally well when being typed or drawn on is impressive, and one that will make the $59.99 asking price all the more a bargain for those with both use cases.

The stand itself is in an understated gray color and will look right at home alongside all of your Apple gear. 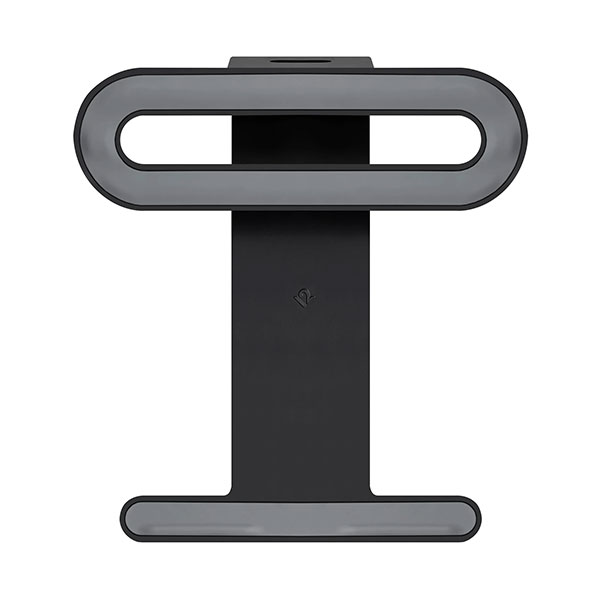 The new ParcSlope is already available for order from the Twelve South website, but it will also be coming to Apple Stores and the online store in the near future. giving users more ways to pick up a new stand.