You picked up your Android powered device to read a text message or send a quick email, and while you were doing it, you decided to read a chapter or two of the the latest eBook you downloaded before eventually sitting back and thinking that your device is missing something. It has games, music apps, apps that allow you to keep up to date with the latest news, but it needs another Twitter app to let you check your messages and see what the world is tweeting about. But not just any Twitter app, it needs a fully featured Twitter app with the Android 4.0 ICS look and feel.

Ok, so maybe that has never happened, but the TweetLine app is real and it definitely brings a fully loaded Twitter experience to Android. First and foremost, the app brings users the new ICS Holo theme, and is compatible with devices that are running Gingerbread and above. All of the usual Twitter goodness which you would expect is there, like timeline support, tweeting, retweeting, direct messages and so on, meaning it isn’t really worthwhile going over every single feature as we already use them in other apps of this nature. 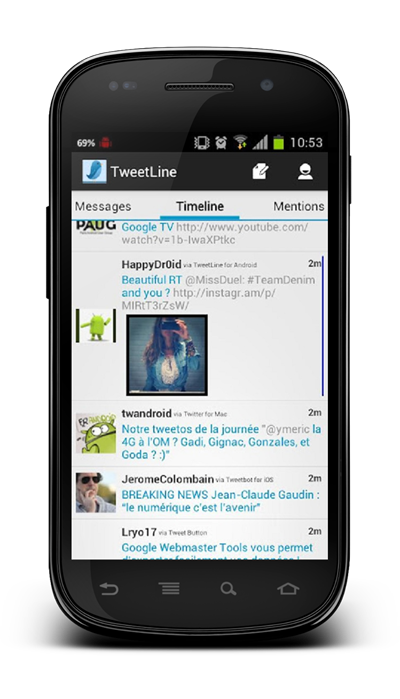 The difference with TweetLine comes with the inclusion of a few nice little touches, like being able to visually see shared connections that you may have with other users that you follow or who follow you on Twitter. Considering the service is essentially a platform to socially interact with others, this is a great little feature to help identify those we might want to communicate with. Tweets can also be personalized to suit the users’ tastes, with the color and size being two of the main customizable options. The Twitter API is something that has been widely discussed recently and TweetLine has a nice little feature that allows us to see how many API calls we are left with. 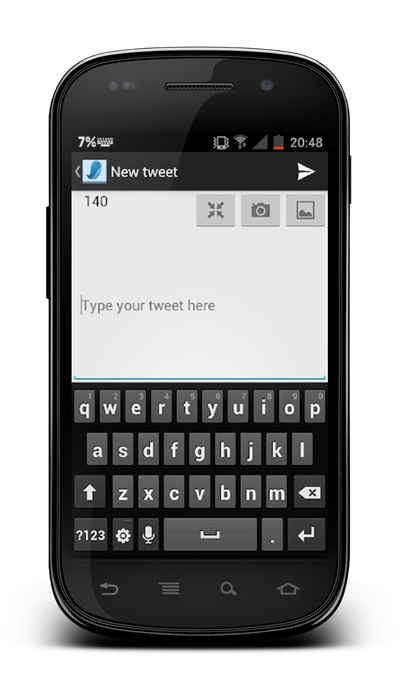 The list of features is actually quite impressive, with the developer professing to build a mobile Twitter experience that stands out from the rather packed crowd in the hope that it is adopted as the users’ preferred Twitter app of choice. Because TweetLine is currently available as a public beta through the Play Store, there is also a list of features in progress as well as planned features for the future which will build on top of what is already a great little Twitter app for Android. Be aware that due to the beta nature, there might be some bugs in the app, so check out the information on the Play Store to make sure you are armed with the relevant knowledge before downloading. 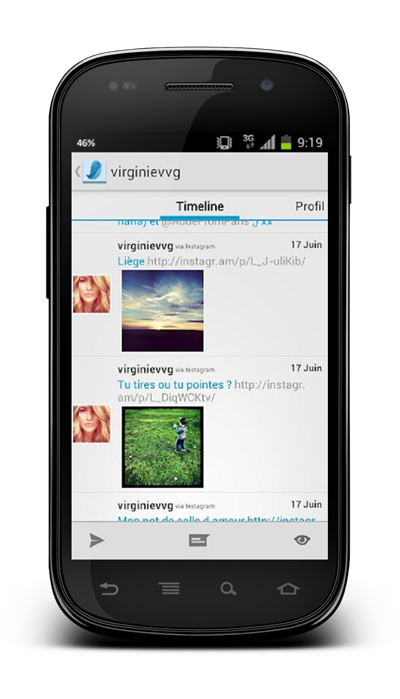