Instacube Is A Living Canvas For Your Instagram Photographs

I will be open and confess my love for not only Instagram but anything that makes an attempt to use the Instagram API and make a rather awesome product on the back of it. I got on board with Instagram from the beginning and have been sharing photographs with my followers ever since directly from iOS on my iPhone and Android from the Nexus 7. Such is my love for Instagram that I also tend to sign-up for anything related to it, such as Webagram and Instacanvas, so when the Instacube Kickstarter project presented itself, I had to become a part of it. 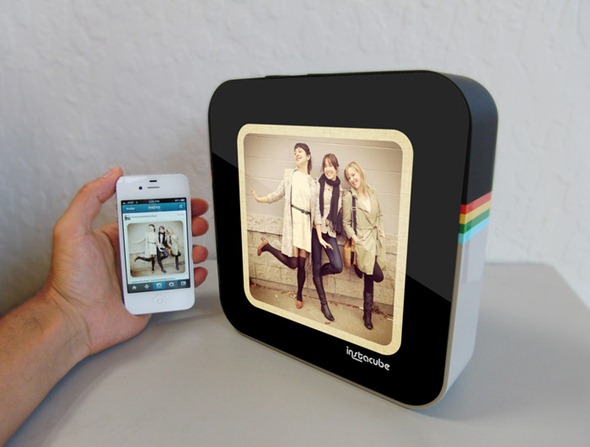 Kickstarter is a fabulous concept and has allowed some extremely intelligent and innovative people to get their wonderful projects up and running, and in all honesty I am hoping that the Instacube offering is one of the next to reach its funding goal. The whole concept of Instacube is to allow users to liberate their Instagram photographs from the confines of viewing them on a smartphone or website and display them in a beautiful and purposely created frame at three times the original size. Sounds pretty awesome. 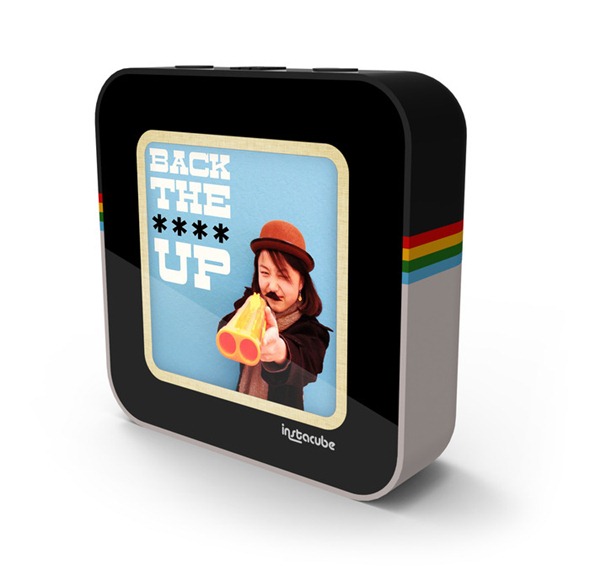 A lot of people may view the Instacube and liken it to a digital photo frame that just happens to be a little bigger and wrapped in a rather neat design, but that couldn’t really be further from the truth. According to the designers, the product should be thought of as a living canvas with beautifully filtered and uploaded photos being pushed to the canvas in real-time as soon as they are uploaded to the Instagram network by the user. Setting up the cube for Instagram retrieval couldn’t really be any easier and involves plugging it in, connecting it to the home internet network and confirming the relevant Instagram credentials. It’s just that simple. 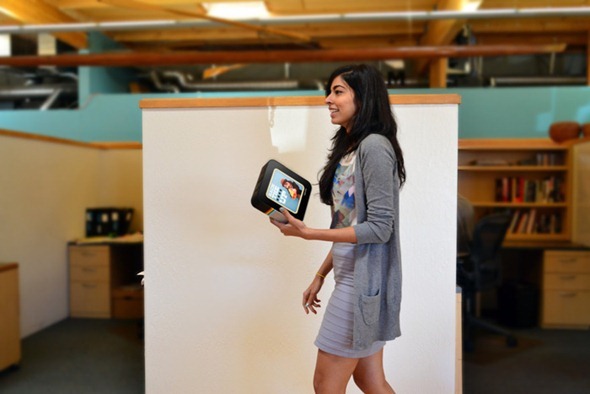 As well as being a living canvas that beautifully displays the photographs on the 600×600 LCD display, Instacube also has some nifty little buttons located on the top of the device. One is for power, one is to switch between Instagram accounts, and the final one actually allows the user to interact with Instagram directly and like the images that show up on the display. A living, interactive canvas that makes perfect use of Instagram. Count me in. The Design to Matter (D2M) team behind the project is looking for $250,000 in funding to turn this project into a reality and are currently sitting at $76,895 with a month left to go. They already have my $99, go give them yours.