Hugely popular iPhone and iPad Twitter app Tweetbot has received a big new update today, bringing the version number up to 5.2. The update brings with it a couple of notable changes, starting with the arrival of full trackpad support on the iPad.

While there was already basic trackpad support built into previous Tweetbot versions, this update brings proper support for multitouch gestures. 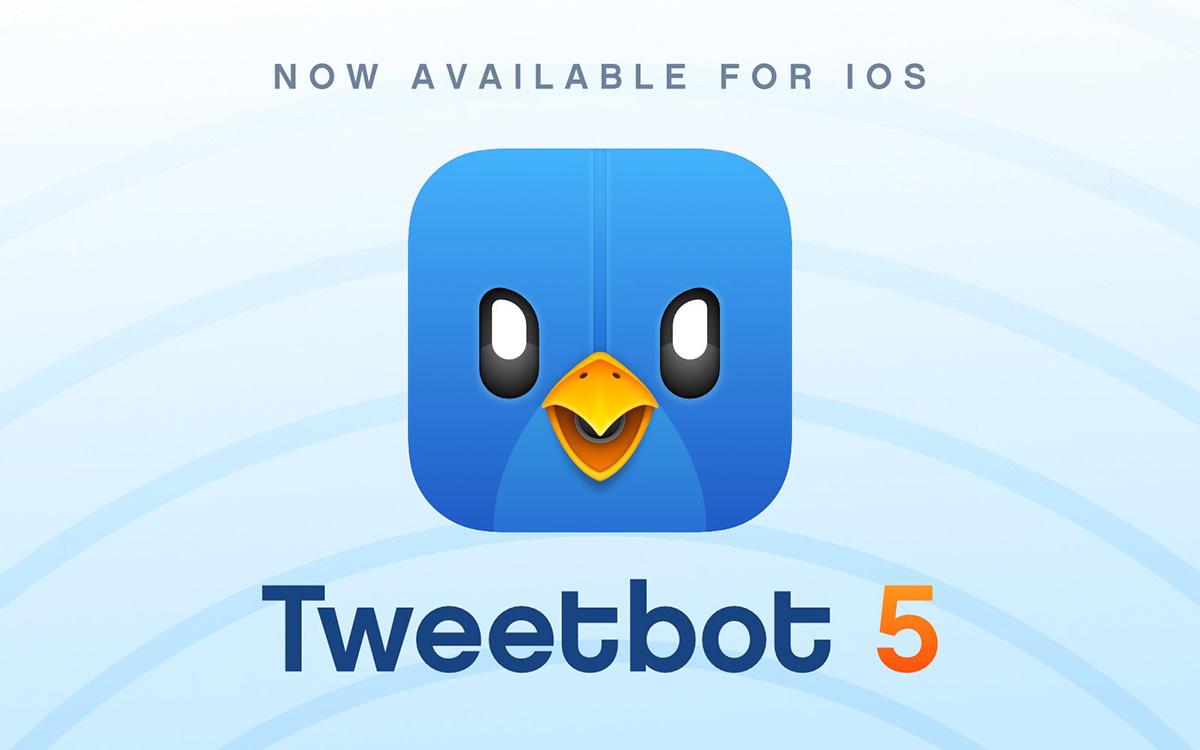 A two-finger swipe right will now open a tweet directly into the reply interface, ready for you to type. You can also swipe the other direction to see more details about the tweet, too.

Alongside the new trackpad support, Apple has also now added support for opening links in more external browsers. While Safari and Chrome were already supported, Opera, Edge, and DuckDuckGo are all now in on the action. You can also set universal links to open in their preferred apps if they are supported as well. 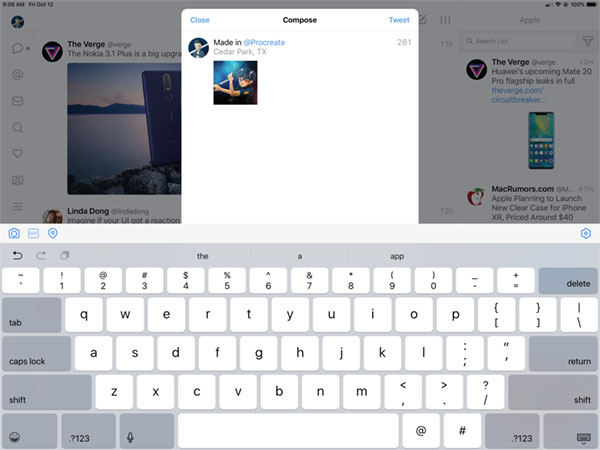 The new update is available as a free download for existing users now, while those who are yet to join the fun can pick the app up from the App Store for $4.99 as well. That will get you the iPhone and iPad apps, by the way.