We’re still in the middle of what can only be described as deal madness, and with Cyber Monday now in full effect, that’s not going to stop any time soon.

Right now, there are new deals popping up at every turn, and if you’re in need of a new projector, we have three right here that you won’t want to miss out on. 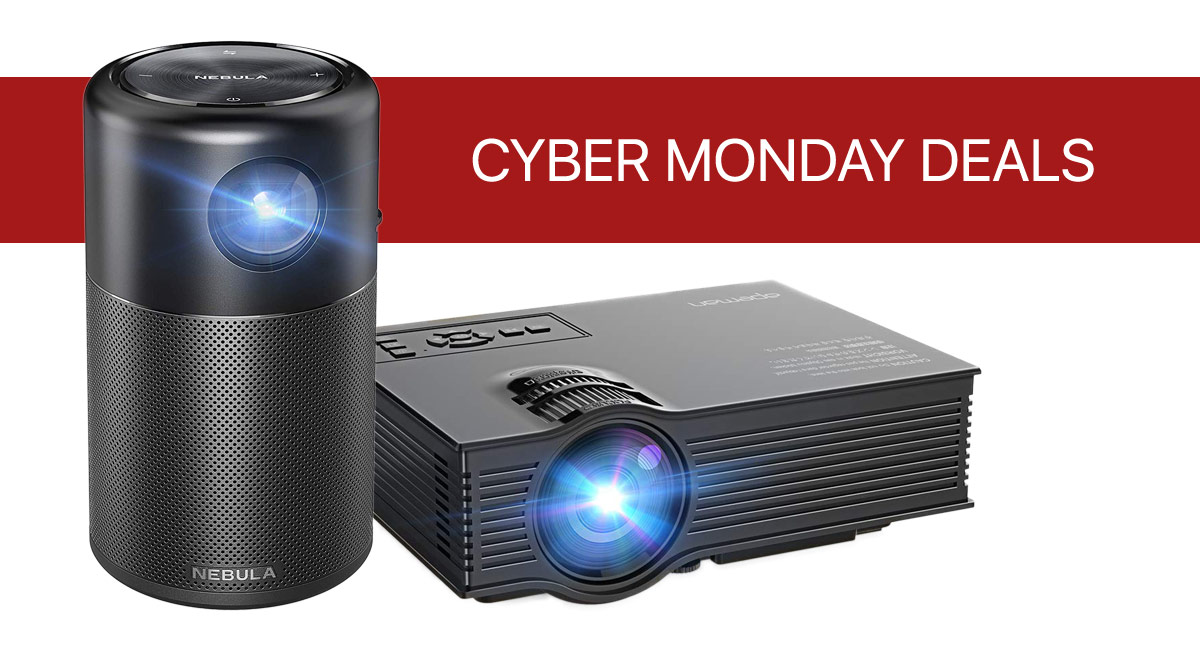 The Nebula Capsule is a projector that has taken Anker and propelled them into the A-leagues as far as portable protectors are concerned. A super-small, but very capable projector that is perfect for taking just about anywhere, this little bundle of joy is hugely popular with anyone who uses one. It’s great to see it pop up as part of Anker’s Cyber Monday sale, and if you need a portable projector, you need look no further than this.

Another one from Anker Nebula Prizm II which is a 1080p projector and can show up to 120-inch screen on the wall.

Last but not the least, proving that projectors don’t have to be costly, the APEMAN mini portable projector is a capable offering as well that costs so little, it’s impossible to ignore. It’s original price is competitive, but with an additional 20% off, it’s the kind of bargain that you just can’t pass up.

Deals on projectors is something of a theme over the last week, and long may that continue. Huge TVs are great, but sometimes you need to project something to get the full benefit from it. If you’ve never played Mario Kart at 100-inches big, you’ve not lived!

Looking for more deals? Then do check out the following: