Apple is already expected to begin using its own 5G modems as soon as 2023, but a new report now adds further fuel to the fire by saying that TSMC will begin producing the parts in the same year.

Apple currently uses Qualcomm as the manufacturer of its 5G modems, but its acquisition of Intel’s modem business meant that it was only a matter of time before it began designing its own chips and having a company build them.

With TSMC already building A-series and M-series chips for Apple, it makes sense that it would be involved in the modem production, too.

According to a Nikkei Asia report, that’ll begin the year after next.

Apple plans to adopt TSMC’s 4-nanometer chip production technology to mass produce its first in-house 5G modem chip, four people familiar with the matter said, adding that the iPhone maker is developing its own radio frequency and millimeter wave components to complement the modem. Apple is also working on its own power management chip specifically for the modem, two people briefed on the matter said. 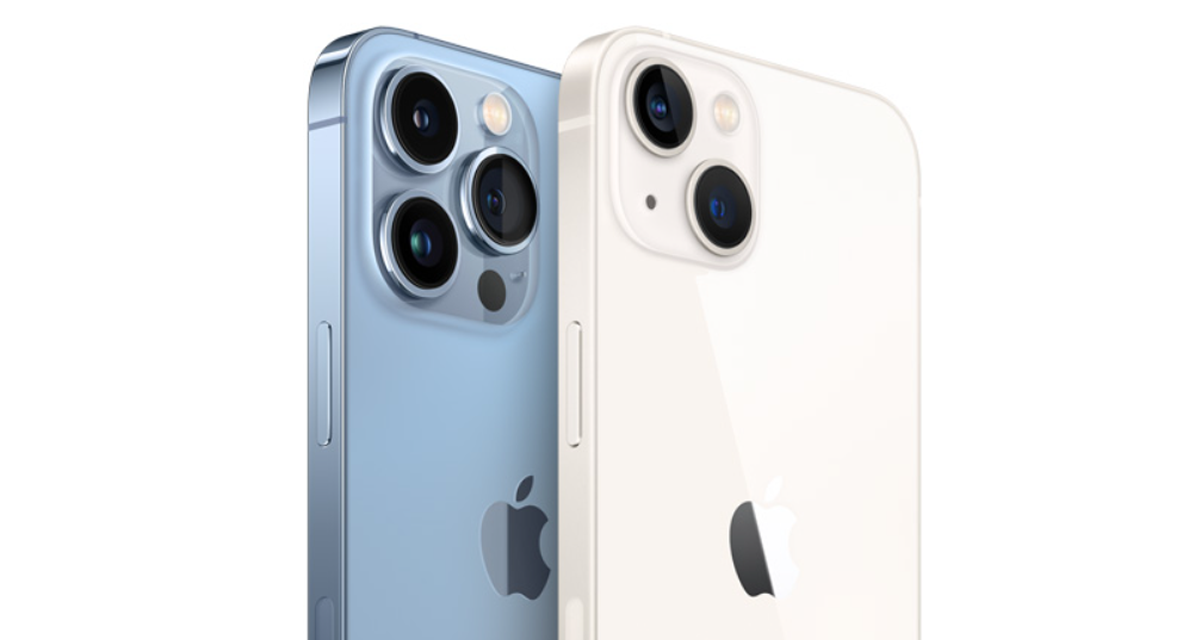 Apple’s 5G modems are hoped to be more energy efficient than Qualcomm’s, just as its A and M-series chips have been easier on battery life than competing processor offerings from Intel. It’s also possible that the new modems will be more performant, too.