We remember when routers used to just look like little boxes with wires coming out of them, but nowadays anyone wanting to really push their home WiFi network to the limit seems to need something that looks like it would take over the world at a moment’s notice. At the very least it’ll give you menacing glances from across the room, and the TP-Link AC5400 is a fine example of that. It’s OK though, because it’s a pretty great router, and right now you can pick one up for a super great price, too. 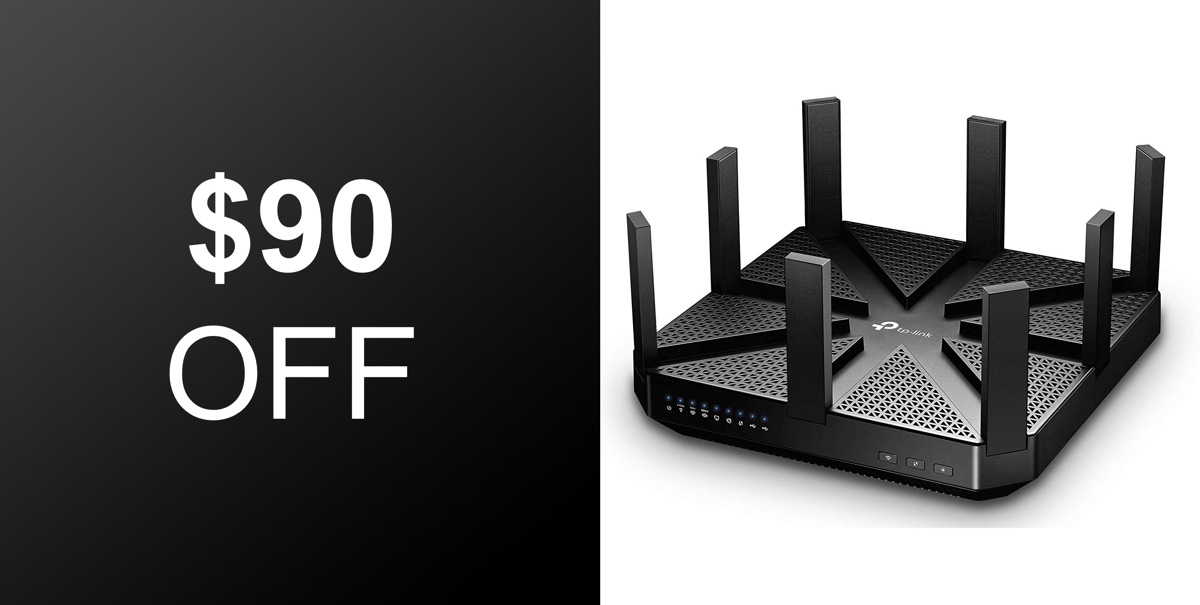 The TP-Link AC5400 is what some might calm a gaming router, but in reality it’s really just a router for anyone who has a lot of devices connected to their network, and wants them all to have the best possible chance of performing at their maximum speeds. With ultra-fast 802.11ac Wave 2 MU-MIMO WiFi built-in, you shouldn’t be short on speed here, and there are other advanced features to play around with, too. They include VPN servers for remote access to your network, and unique HomeCare A/V systems that should stop even the most novice of user from being able to cause chaos on their computer.

This thing has speed for days, and delivers up to 5400Mbps WiFi speeds over one 2.4GHz (1000Mbps) and two 5GHz (2167Mbps) bands. Couple all of that with the almost bomb-proof reliability we’ve seen from TP-Link products in the past, and we don’t think you can go wrong by picking one of these up. 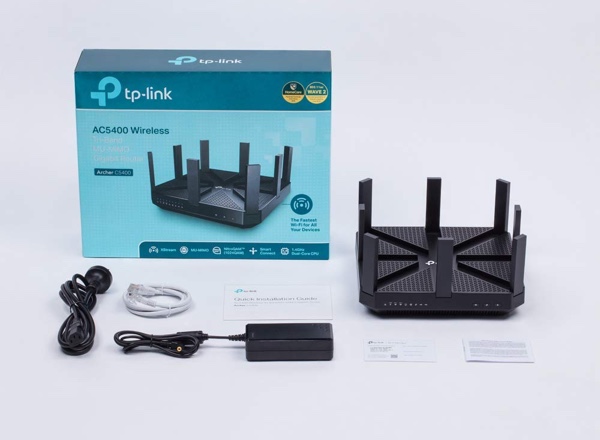 Remember, there’s no special discount code to play around with here. It’s a straight, simple price cut which anyone can make use of. Just make sure you make it to the Amazon listing in time before this beast of a router comes back to its regular price of $300.