Apple TV+ has picked up a big new movie in the form of “Greyhound”, the war movie written and starred in by A-lister Tom Hanks.

The World War II movie was originally set to go premiere at movie theaters over the Father’s Day weekend, but that has now changed following the coronavirus pandemic according to a Deadline report. 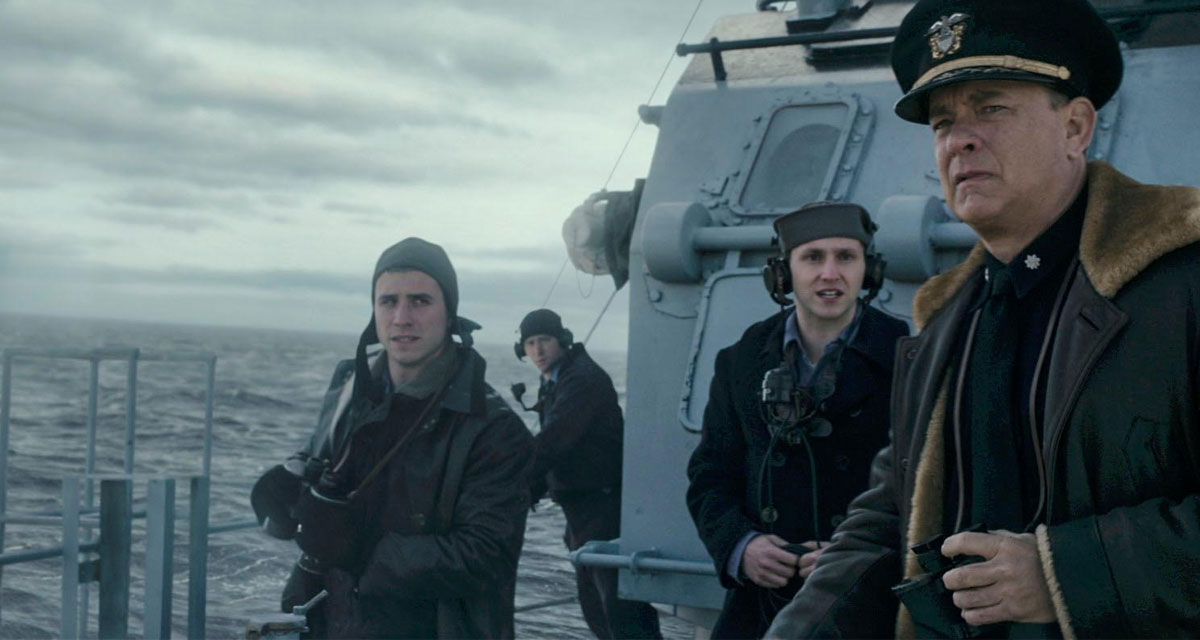 Hanks will test the waters in putting out one of his star-vehicle films direct to a streamer for the first time with a premiere in more than 100 countries, and it is all because of the coronavirus pandemic and how it has wrecked studio theatrical release calendars this year.

Apple TV+ continues to pick up some of the most promising TV shows, documentaries, and movies in an attempt to further compete with the likes of Netflix and Amazon Prime Video.

Recent reports also suggest the company plans to bring a back catalog of older shows onto the service as well. That goes against the original Apple TV+ plan of only offering exclusive content. 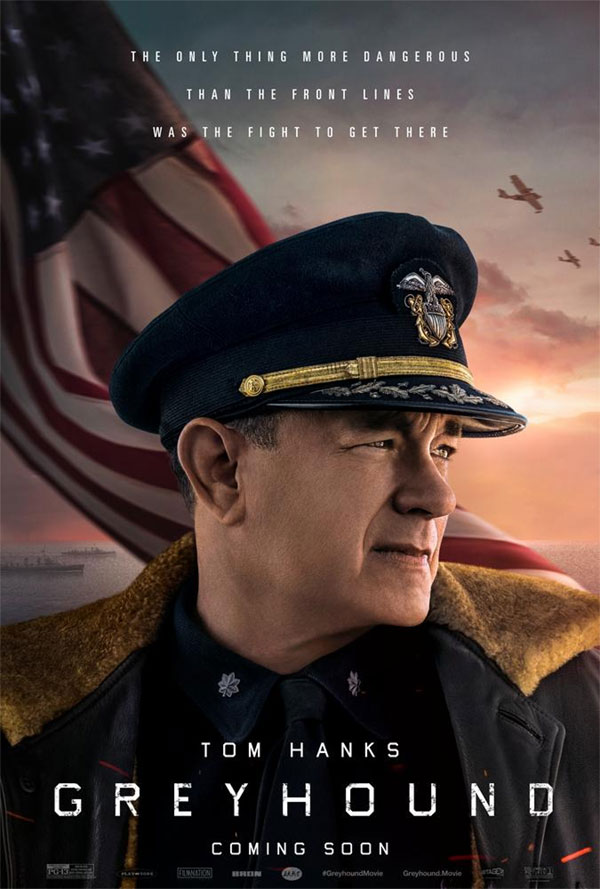 The relatively small content catalog offered by Apple TV+ continues to grow, but it’s still minuscule compared to the huge offering available via competing services. Picking up huge names like Tom Hanks and a movie that would likely have done big numbers at the Box Office won’t hurt Apple TV+’s chances, either.