Apple TV+ continues to pick up new content left and right and we learned last month that it had signed a $70 million deal to debut a Tom Hanks World War II movie called “Greyhound”. Now we know when it’ll actually be on our TV screens – July 10, in case you were wondering.

This movie was originally destined for a theatrical release but that all went downhill when the coronavirus pandemic hit. 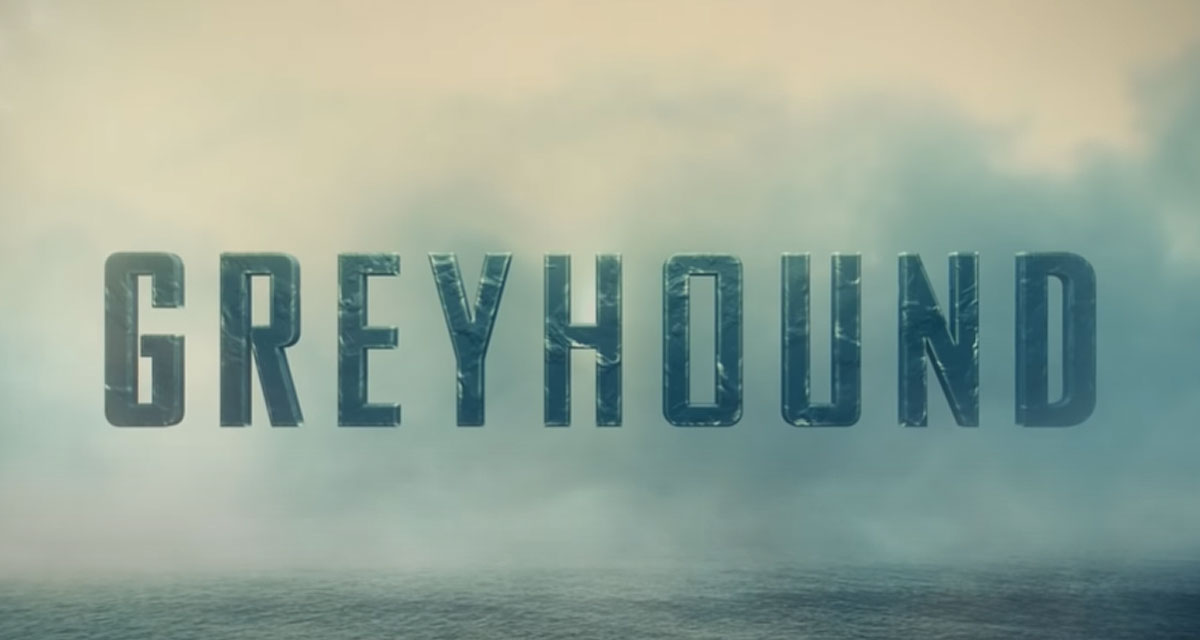 Cinemas around the world are closed and when they do open, they’re not going to be running at anything like the capacity we would normally see. So, instead, Apple signed a deal and handed over $70 million to get it onto Apple TV+.

And it sounds like it could be money well spent, too. It’s Tom Hanks, after all.

Inspired by real events, Captain Ernest Krause (Tom Hanks) leads an international convoy of 37 ships on a treacherous mission across The Atlantic to deliver thousands of soldiers and much-needed supplies to Allied forces. Stephen Graham, Rob Morgan, and Elisabeth Shue star alongside Hanks. The Apple Original film was directed by Aaron Schneider and produced by Gary Goetzman.

You’ll need to be an Apple TV+ subscriber to take the movie in, but there’s a good chance you already picked that up. It’s $4.99 per month and plenty of people already have it free for a year after buying a new iPhone, iPad, Mac, or Apple TV device.