Just as had been threatened, it seems that the United States is banning TikTok and WeChat on its shores. Or, more specifically, it’s banning it from App Stores that service the United States. And it’s happening soon – September 20, to be exact.

TikTok has already been trying to prevent this by seeking a buyer for the U.S. operations. So far that hasn’t been arranged, but Reuters says the ban could be removed if a buyout does go through. 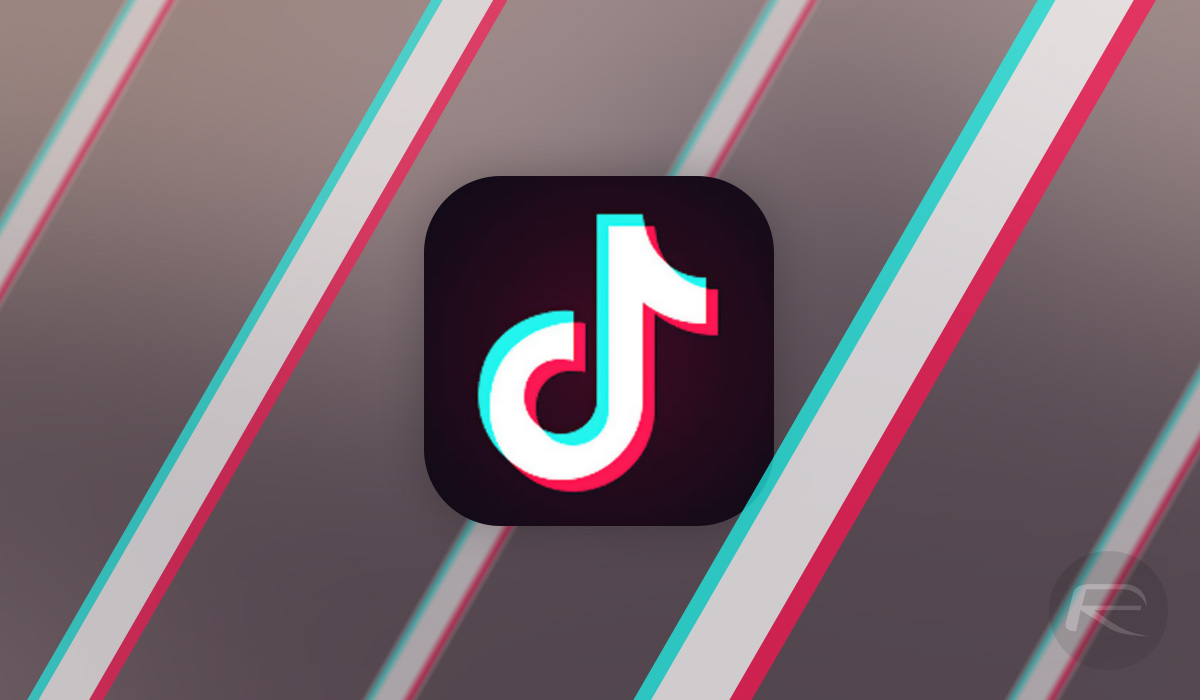 ByteDance has been talks with Oracle Corp and others to create a new company, TikTok Global, that aims to address U.S. concerns about the security of its users’ data. ByteDance still needs Trump’s approval to stave off a U.S. ban.

The good news here is that while Apple and Google will need to remove the two apps from their respective app stores in the United States, they won’t be forced to do the same thing around the world. That’s good news for Apple in China, where it had been expected to lose huge market share if a full ban was implemented.

This all stems from the Trump administration’s distrust of apps that are “untrusted” because of their Chinese origin. But these apps are huge, with TikTok having around 100 million users across the United States. 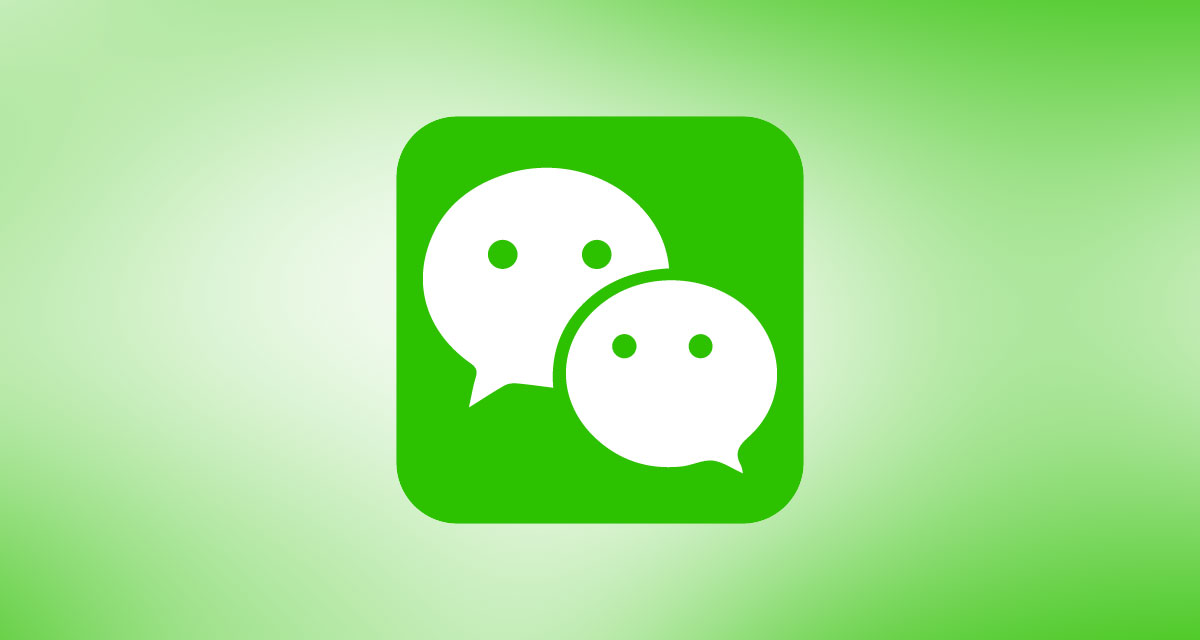 If you want to use either app, we’d suggest downloading them now before it’s too late. Android users will have the option of sideloading but that isn’t something available to iPhone owners, unfortunately.