It’s no secret that iOS is full of subtle but possible resource-intensive eye-candy. TidySpring is a Cydia tweak allows you to turn some of those features off in order to save RAM, battery life and processor resources. 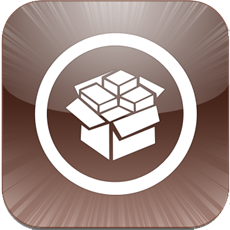 This tweak was authored by Andrea Oliva, who has developed several well-known mods, such as NoSBSScreen, which disables the ability to take screenshots on your phone; DeleteMail, which adds a "Delete All" button to the phone’s mail client, allowing users to delete all their e-mail from any folder with a tap of their fingers; and FolderLock, which we’ve featured earlier, allowing users to password-protect certain features in iOS, such as Folders and Spotlight. 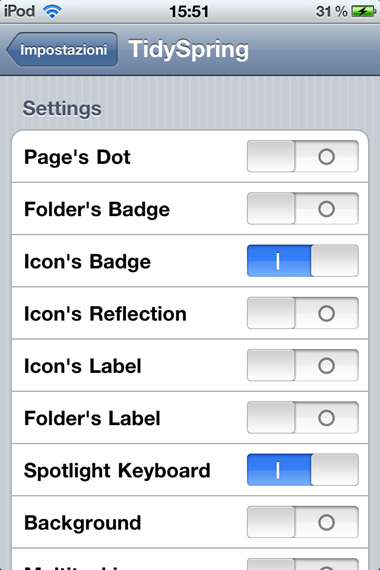 This mod is available from the BigBoss repository, one of the biggest and most well-known Cydia repositories. Once the installation process is finished, you’ll see a new menu under "System Preferences", allowing you to switch off a multitude of visual features, ranging from the phone’s background picture and icon reflections to multitasking and even the Spotlight keyboard (although, honestly, how are you supposed to type without the Spotlight keyboard?). After exiting out of System Preferences, the device will reset before the settings are applied. Once that’s done, you’ll definitely be left with a lighter iOS. 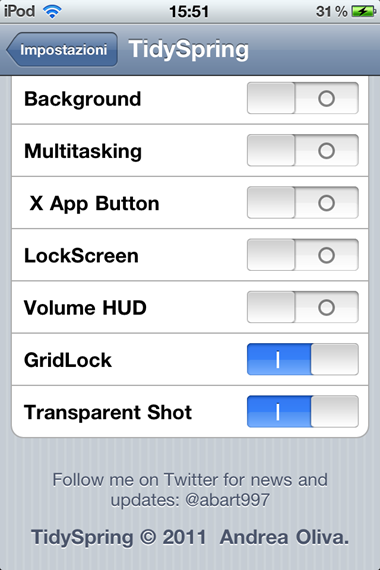 I heavily criticized FolderLock, a similar mod developed by this author, since I failed to see its purpose. I’m pleased to say that’s entirely not the case with this tweak, which I believe serves the very real purpose of saving battery life and saving resources, particularly on older headsets. If you’re willing to drop $0.99 on this, you might end up with a much snappier phone, especially if you own a 3GS.