Apple took the opportunity to add a tiny enhancement to the Camera app in iOS 6 with the addition of the native panorama feature, but although iOS panoramas have turned out to be quite successful, they in no way make up for the lack of features that some people still believe the Camera app suffers from. CameraTweak for jailbroken iPhones and iPod touches is an attempt to change that by brining a powerful set of new features to the native Camera app.

The tweak can be broken down into two parts, and brings additional functionality for those who like to capture still shots as well as the more video based iOS user. Installation of CameraTweak will bring a very well received white balance lock mode on both video recording and still capture sections of the Camera app. Before users get confused, it is also worth clarifying from the beginning that all added features are accessed directly from within Camera app itself rather than through the dedicated iOS Settings app. 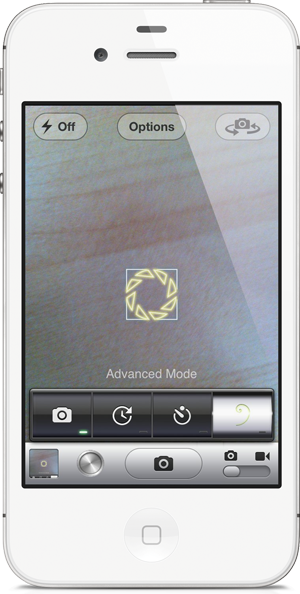 Still camera users will now have added separate focus and exposure views as well as a timer mode that allows users to invoke an on-screen countdown before a photograph is taken. The developers of the jailbreak tweak have also added an separate simple timer mode as well as composition overlays that make taking photographs on the iOS camera app a seriously enhanced experience.

The video recording feature also had attention paid to it with a similar differentiation between focus and exposure views. Frame rate and resolution settings have also been bundled in along with an on-display frame guide. All of the additional features live within the Camera app itself and manage to integrate seamlessly into Apple’s existing software. With creations like this, the fear would be that installing a tweak would detract from the simplicity of the native experience, but that doesn’t seem to be the case is this instance. 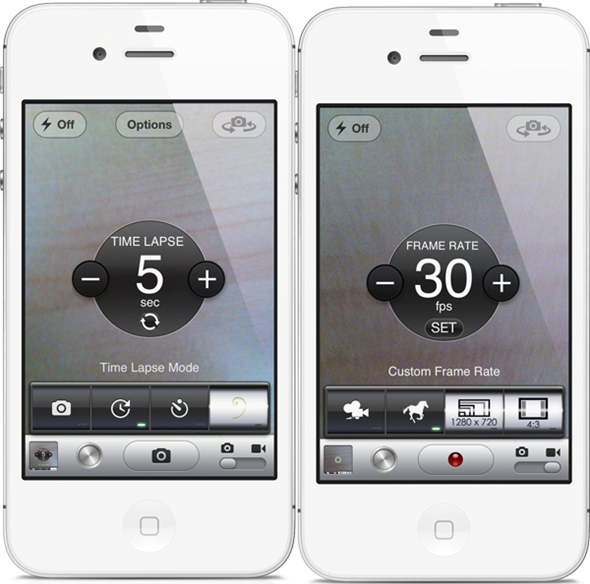 CameraTweak is available as a $0.99 download from the BigBoss repository and requires an iPhone or iPod touch running iOS 5 or above. CameraTweak is not currently compatible with jailbroken iPads.