This Siri Parody Looks Like A Full-blown Hollywood Flick, Thanks To Its Special Effects [VIDEO]

Siri is a polarizing feature for many iPhone 4S owners. Some claim they they just couldn’t live without it while others have no real use for it other than to show off to their friends once in a while. Setting the odd alarm is also the extent of Siri’s use for many.

Right now it seems that the biggest use for Siri is to make quirky little videos for uploading to YouTube, and it’s even been the subject of a Doritos ad, too. It seems that Siri’s biggest feature is its ability to pull in the YouTube views in the thousands right now, and that shows no sign of changing just yet. 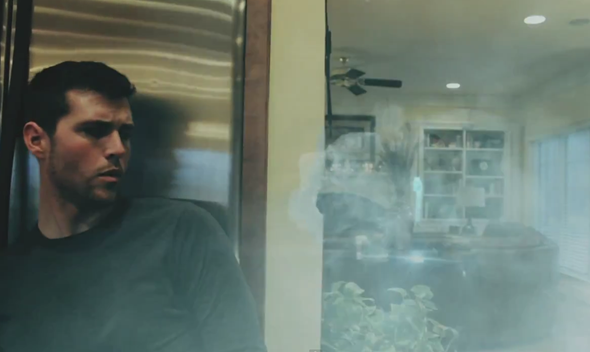 Now Siri has found its way into a short film in which one unlucky fellow finds himself lumbered with a free iPhone after finding on the ground. Why lumbered, you ask? Well, this iPhone isn’t like any other.

We’ll not spoil the rest of the video for you, as it’s well worth checking out if only for the impressive effects used. Once you get past the decidedly wooden acting, this is probably one of the best Siri-related videos we’ve come across.

We find ourselves almost wishing that Siri was as useful as it appears to be in this movie, though perhaps without all the wanton destruction and, you know, craziness.

Whether Siri is of any real use to your beyond being a cool tech demo or not, you’ll enjoy this four-minute video, and we tip our hats to the people behind it. There is no doubt that some impressive special effects skills are being put to good use here.

The only question now is how many more Siri-related videos we can see before the whole thing starts to lose its charm. We’re going to put our money on that happening sooner rather than later, but we’ve been accused of lacking joy before, so maybe it’s just us.

Until then, check out the video and try not to have nightmares about that iPhone 4S that’s sat at the side of your bed. While you sleep. Alone and vulnerable.