Have A Sticky/Unresponsive Home Button On Your iPhone? A Squirt Of WD-40 Can Fix That!

Apple’s iPhone design give the smartphone both its greatest feature and its biggest downfall. That single Home button.

While offering unrivalled simplicity – which other phones have just one physical button? – it also has a drawback. Because the Home button is the way you quit applications as well as enabling the multi-tasking bar, users find themselves constantly hammering at that little circular piece of plastic and, as a result, they fail.

At least one member of the Redmond Pie team has had to have an iPhone replaced due to a Home button simply refusing to work, and we’ve heard countless reports from friends and family of just the same issue. 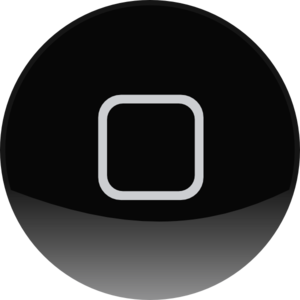 Apple even acknowledges there is a problem with the iPhone’s Home button, though we haven’t personally encountered any iPhone 4S issues and we’re hopeful the issue is now rectified. If you do have a sticky button though, you there may be an easy fix, and one that will cost next to nothing.

I just sprayed a little bit of WD-40 directly on the button, then pressed the button rapidly a few dozen times, tested its responsiveness afterwards, then repeated the process two or three times until it began to improve. Then I used the phone for a day or two to see how well the button did in actual use; I found that after a few days the problem ebbed back slightly, at which point I applied more WD-40. After the second or third application, the responsiveness remained indefinitely.

If you’re out of warranty though, and you’re happy with spraying WD40 onto, and indeed into, your iPhone, then this seems to be a solution that works.