As part of its yearly hunt for a new Superbowl ad, Doritos has asked its customers to put together their own ads with the aim of having theirs chosen to be the one which runs during the halftime ad break. Obviously the competition proves rather popular amongst fans of triangular snacks. 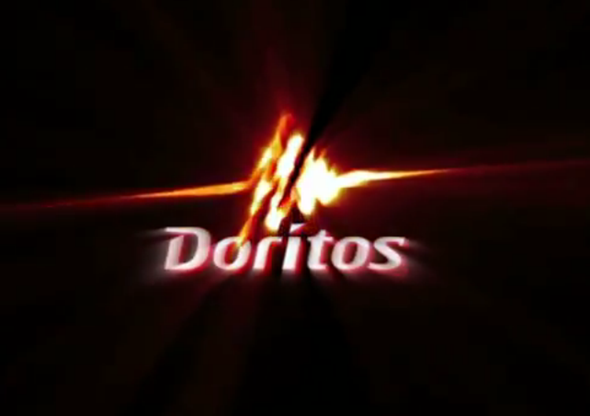 One such attempt at an engaging ad has cropped up thanks to iDownloadBlog and, as you may have guessed by the fact we are covering it, this one has a technological bent to it.

See, two guys decided that the best way to get their ad aired was to use Siri, or at least it’s implied that it’s Siri, as their gag. We have to admit, the idea is pretty darn good, considering if Siri was able to do more than it is capable of right now.

The story is pretty standard fare, with Siri being used to conjure up a (un)healthy selection of tasty triangular snacks and even a rather fetching sombrero. When the guy’s friend then asks for three hot girls though, he’s presented with three hungry dogs. It’s a standard play on Siri’s sometimes embarrassing ability to get things wrong, sometimes with dire consequences. Trust us, at times Siri just can’t understand what we really want, happens to all of us.

Siri’s success rate can often depend on the user’s accent, and not necessarily on the syntax used although we’re almost convinced that things have improved on that front over the last few weeks. Perhaps Siri is learning as it works? Either way, if things keep getting better then those of us outside the United States might actually be able to use it properly!

We’ll admit to giggling a little at the ad’s conclusion, and there’s no doubt that its, err, assets are intriguing indeed.

We’re just not sure it makes us want to rush out and buy Doritos, that’s all.

It does make me want to use Siri more, though!