Tesla doesn’t currently make a convertible Model S and that’s a real shame. It was already a shame even before we got to see this example created by luxury Italian design house Ares.

Based on a white Model S with a custom interior, this thing looks stunning. 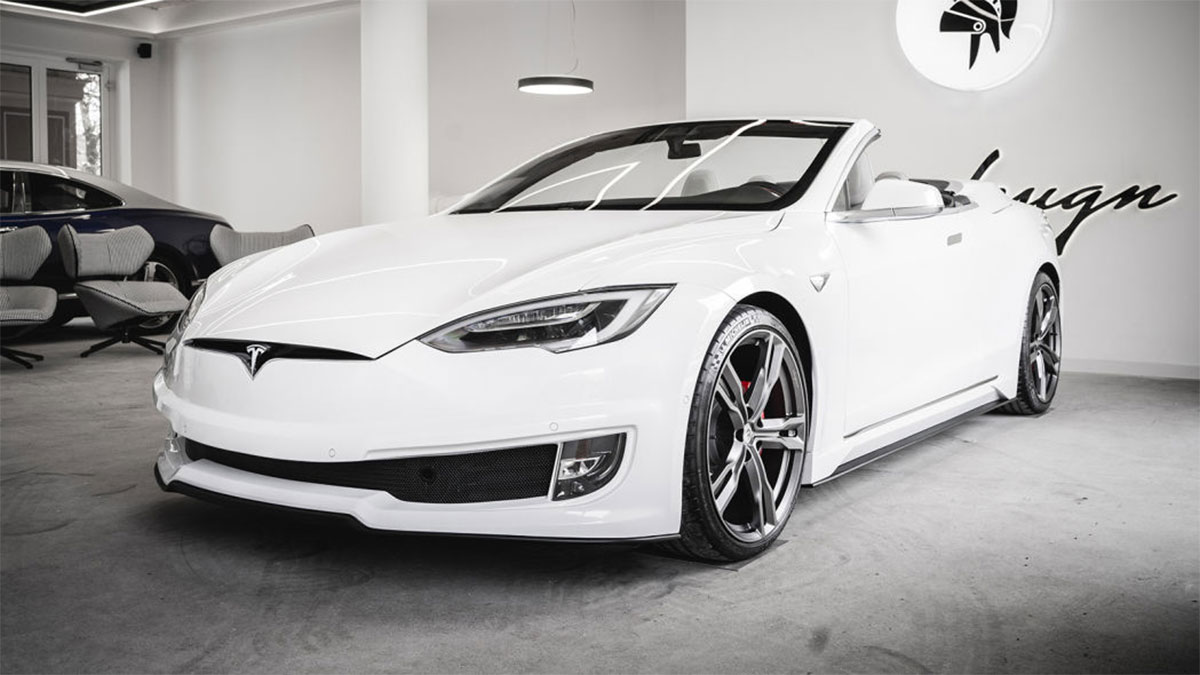 Commissioned to transform the Tesla Model S into an eye-catching two-door open-top convertible, the Modena-based atelier performed work on the body, chassis, aerodynamics, and interior during the comprehensive coach-building project.

As you can imagine, doing something like this isn’t just a case of cutting off the roof and being done with it, though. New doors needed to be made, as did a new rear to give the car room to hold a folding roof.

To achieve the conversion, engineers cut away the roof and removed the rear doors and the B-pillars to facilitate new, longer front doors. Centro Stile designed a new rear bonnet allowing space to integrate the roof when stowed. 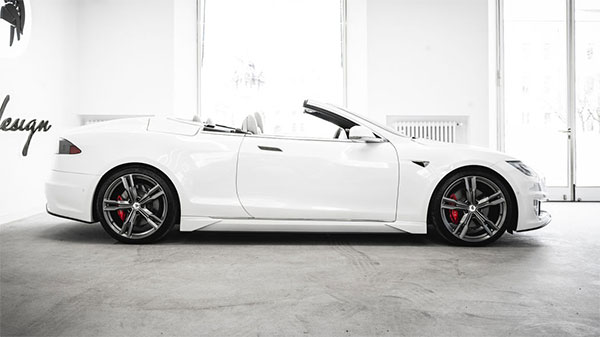 Tesla doesn’t offer any form of convertible car right now, although that will change when the Roadster is ready to go. 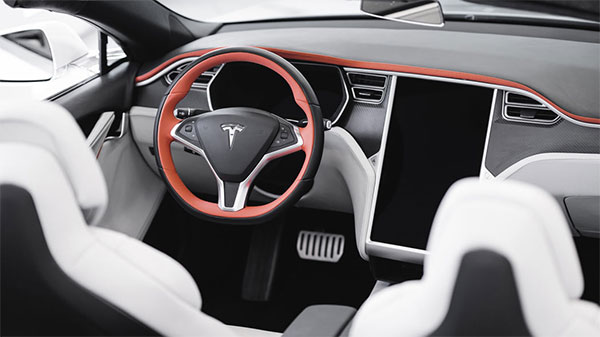 Until then, those who want a Tesla without a roof have to have their existing car converted – and deal with all the potential pitfalls that come from it. 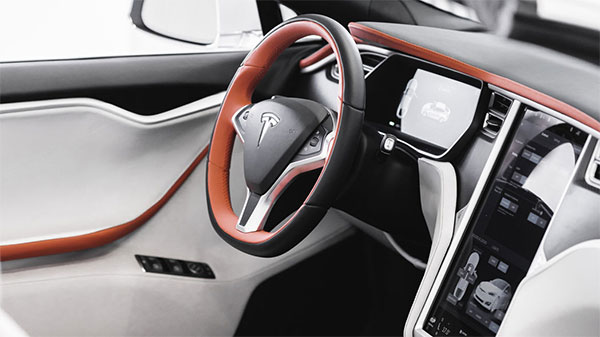 All that being said, it’s impossible to look at this convertible Model S and not want to jump in and drive. We have to wonder how many Tesla would sell if it offered such an option.