Before Ice Cream Sandwich, manufacturers put their Home, Menu, Back and Search buttons in different order just to differentiate themselves from one another. Companies like Samsung even went head and removed the all-important Search button* altogether which results in a different Android experience.

With Android 3.0 Honeycomb, Google removed the need for physical buttons by replacing them with on-screen virtual ones. This idea was later reinforced in Android 4.0 Ice Cream Sandwich on the Galaxy Nexus and quite surprisingly it worked really well for a lot of users, except gamers, but really it isn’t that heard to get used to. Using virtual buttons has its advantages, but the main reason behind it was to ensure a more consistent experience across different smartphones. 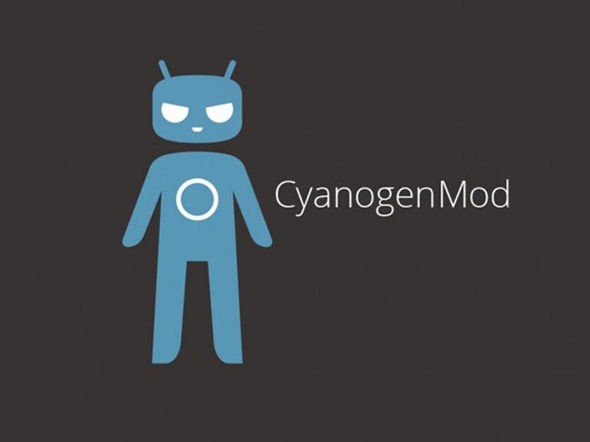 Now the Samsung Galaxy S III is one of the latest and most high-end Android smartphones on the market, and it uses a physical capacitive button layout. While I personally prefer the rich feedback of physical buttons, there are folks out there who like their buttons to more flexible. Hacker and developer graffixnyc is among the latter; he has developed a mod that disables the Galaxy S III’s physical buttons and brings up the usual three virtual on screen buttons: Back, Home and Multitasking Menu.

Before you install the mod, you will need to meet a few pre-requisites. Firstly, you must root your Galaxy S III GT-i9300 (International Version), flash ClockworkMod Recovery and install CyanogenMod 10. Afterwards, all you have do is download the latest version of the mod from the official thread on XDA Developers (linked to at the bottom), transfer it to /sdcard and flash the zip file from ClockworkMod Recovery after taking a NANDroid backup.

The mod has only been confirmed to be working on the Galaxy S III GT-i9300 (International Version) with CyanogenMod 10. Hopefully, it will make it’s way through to other Galaxy S III variants and custom ROMs but until then, we highly recommend staying away from it as you may damage your phone. 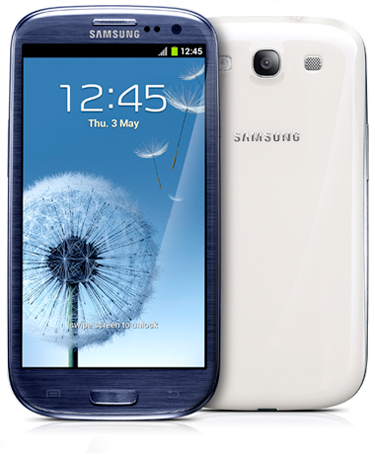 If you have any queries, suggestions and complaints please visit the official thread over on XDA Developers.

*Although yes, pressing and holding the Menu button gives the same action.