This Is What The Space Black iPhone 7 Could Look Like

We’re now at the tail end of June of the year 2016 and September is historically the month in which Apple usually announces and also releases its new iPhones, and at this point there are few indications to suggest that 2016 will be the year to buck the trend.

With the iPhone 7 expected to feature few cosmetic changes from the iPhone 6 and iPhone 6s that came before it, one key thing that will differentiate the new handset from those of yesteryear looks set to be the introduction of a new Space Black model in line with the Apple Watch’s color options. Rumors have suggested that the new color will bring a new, darker look to the iPhone, which has gotten lighter variations of Space Gray over the years.

While it’s easy to get a photo of a Space Black Apple Watch, imagining that color in an iPhone isn’t all that easy, so two new renders have been created, which aim to show just what a black iPhone could look like, and we have to say it looks lovely. We’ve always enjoyed Apple’s darker colors, particularly in the iPhone 5 days, so the idea of a stealth iPhone 7 certainly appeals to us.

The two new renders, created by one Twitter user and an Instagram user, both give us an inkling as to what a Space Black iPhone could look like, although there is obviously no guarantee that Apple will even release a black iPhone, let alone it looking anything like these renders. All that being said, anything close to these two will have us excited to get our hands on an iPhone 7 even if the rest of the industrial design does not.

Here’s first of the two: 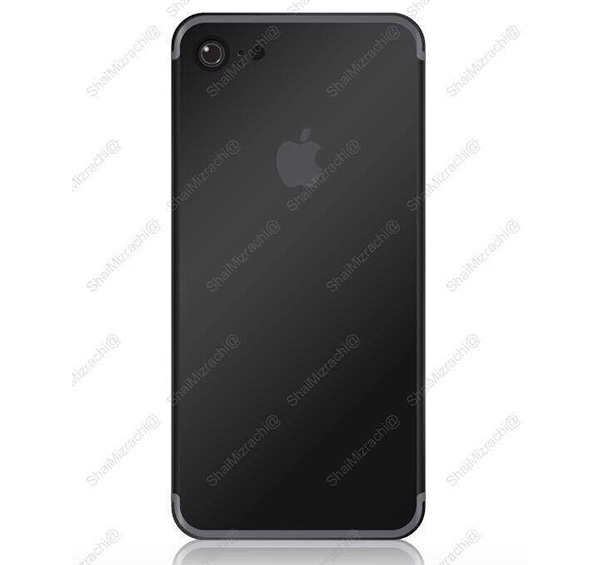 If Apple does decide to release an iPhone 7 with the same chassis, or at least almost the same chassis as the previous two iterations, would a new, stealthy black color be enough to make you upgrade? Updated internals will also be present, of course, but we can’t help but think Apple has something else up its sleeve. 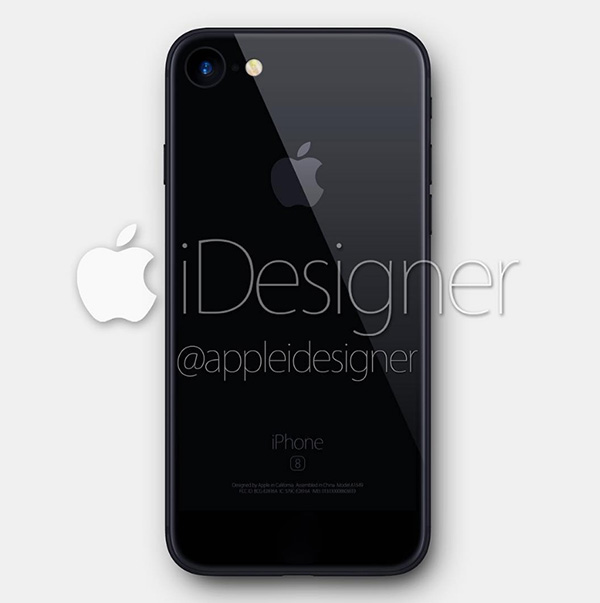 Perhaps a “one more thing”?