Facebook is looking to go head-to-head with Apple and Google by rolling out a new feature called Slideshow into its main iOS app.

As part of this month’s WWDC 2016 festivities in California, Apple announced the new Memories feature that is baked right into the stock Photos app in iOS 10. In a similar fashion to the Assistant feature in Google Photos, Apple’s new Memories functionality automatically generates dynamic movies based on captured photographs. Facebook is looking to compete by offering the same functionality as part of the main Facebook app experience. 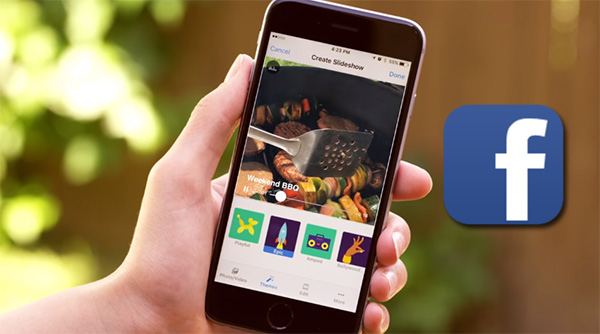 The roll out of this Slideshow feature may not come in as a surprise considering that Facebook has seen a considerable decline in personal data being shared over the social network by users, but what is surprising however, is the subtle and quiet way that the social networking giant has rolled out the feature to its main mobile app.

With iOS 10, if you really aren’t capable of shooting a compelling movie or building an emotive slideshow of content, then the system will do the heavy lifting and hard work for you. Of course, with Facebook’s announcement, you should be able to achieve essentially the same thing through the social network’s app.

Facebook users who have taken five or more photographs in the last 24-hours, and who then go to post a status, will be offered the suggestion of creating a Slideshow instead. Those images can then be customized with transitions, accompanying music tracks, and multiple different themes, such as “Inspired’, “Nostalgic”, “Heroic” and more. 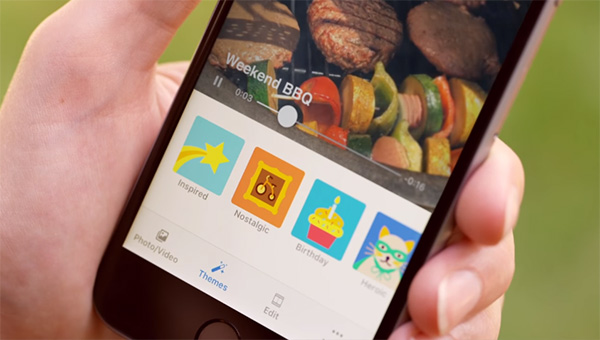 Facebook has also thought about using the posted Slideshow to engage more users and get more account holders interacting with the new automatic movie-maker feature. When scrolling through your News Feed, if you come across someone else’s Slideshow, Facebook will on occasion show a “Try It” option that will allow those viewing it to create their own. This is not only an attempt to compete with new features announced by Apple as part of iOS 10, but also a way of trying to engage more users into sharing and posting more personal content and media onto their Timelines.

This type of functionality isn’t exactly groundbreaking and new for Facebook. In order to compliment the main Facebook app, the world’s largest social network has pulled the Slideshow feature from the accompanying Moments app to bring it more to the masses, and to some extent is even inspired by the Year In Review feature.