Check out this video of an iOS 11 concept, showcasing smarter Siri, a rich Notification Center, Dark Mode, and more.

With this year’s WWDC just a few days away, the attention will temporarily move away from Apple’s new iPhone 8 hardware onto the firmware that will power that device, iOS 11. Tim Cook and his executive team have done a wonderful job of keeping the future of iOS secret, meaning that what will actually be announced during WWDC is likely to be entirely surprising and fresh. 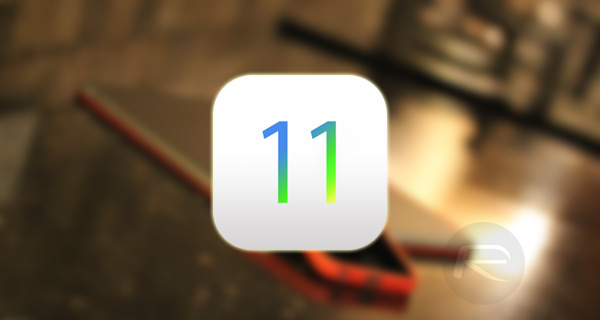 To keep things ticking over until WWDC, and to potentially wet the whistle and raise excitement levels for what’s to come, ConceptsiPhone has been putting some consideration into what iOS 11 could offer. Of course, these ideas within the video are entirely fictional, and not really based on any leaks or official information, but some of them are entirely possible with others being a little far-fetched.

Some of the inclusions in the video are focused predominantly on visual changes and alterations to how information is presented to the user. As an example, ConceptsiPhone is predicting a version of iOS 11 which shows more granular information about apps in the Notification Center. There’s also a focus being placed on the Control Center, with the video suggesting that Apple should up it up a little bit more with additional power and redesigned widgets to give it a fresh look and feel.

The designers behind the concept have also decided to take a look at how Siri functions within iOS 11. A new conversational UI has been put in place to look and feel more like a conversation between Siri and the end device owner. Interestingly, one of the big feature improvements is the floated idea that iOS 11 will come with a system-wide Dark Mode that will turn the iOS UI from a clinical white to a dark and mysterious version. An iOS Dark Mode has been speculated about for quite some time, but is iOS 11 the upgrade where it will actually be realized?

It’s only a matter of days until we get to see iOS 11 for the first time. Until then, you can check out this concept video and see what you think. Would you like to see Apple introduce a version of iOS with these features?