How To Watch Any HTML5 Video In PiP Mode On iPad

A new app, available for the iPad, lets users watch any HTML5 video in PiP (picture-in-picture) mode, something that neither all iOS apps nor Safari can do.

The app, called PiPifier and downloadable from the iOS App Store for free, was created by developer Arno Appenzeller. If the name or the app sound familiar it is because the same guy released an app by the same name for the Mac originally, and now he has brought it to where it is arguably needed the most – the iPad. 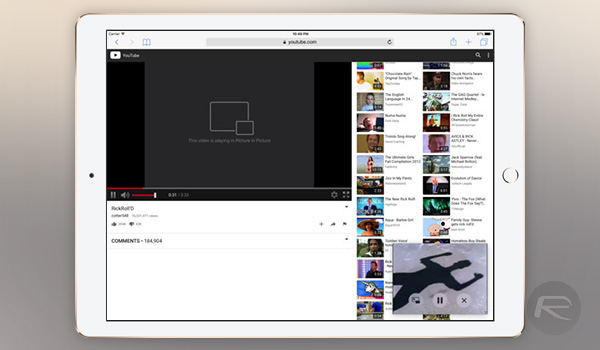 PiPifier is a super-simple tool that enables any HTML5 video to be viewed using the iPad’s existing Picture-in-Picture functionality. PiPifier is invoked via the share sheet, meaning that it is launched right from within Safari rather than having to mess around using a different app for web browsing videos. The process is as simple as these things can get and is a testament to the power of Apple’s action extension framework. Simply running Safari and visiting the website hosting the video you want to watch, then selecting the PiPifier action extension, is all that is needed in order for the video to immediately enter PiP mode.

This can prove hugely useful for those websites and apps that do not natively support Apple and iOS’s Picture-in-Picture capability. Any website containing HTML5 video is fair game with PiPifier installed. 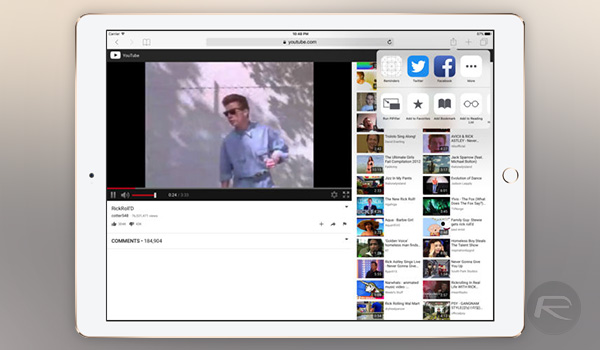 The most impressive thing about this extension is the fact that the developer is offering it for free. We enjoy free apps as much as anyone else, but even taking advantage of PiPifier just once is enough for it to be worth at least a dollar of anyone’s money. People should be rewarded for their work, and just because this may seem simple on the face of it should not mean it has to be offered for free, and yet it is. PiPifier could potentially prove highly useful for so many people.