Gold PS4 / PlayStation 4 photos have leaked into the wild, with release date being tipped for June 9. Here are the details.

Sony is no stranger to re-releasing existing gaming consoles but in different colors or configurations, and it would appear that the company is at it again. Images posted to Reddit, some of which have since been removed, appear to show a gold PS4 with a claim that it will go on sale as early as next weekend. 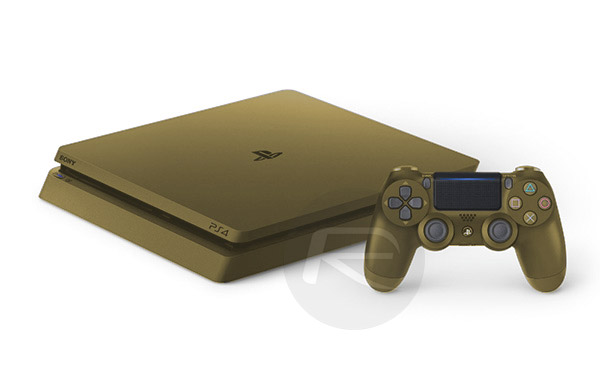 Images showing a gold PS4 showed up on Reddit a few days ago and were subsequently removed, but further images have appeared along with some background. The person posting them claims to work at Target and that the models will go on sale on June 9th. That’s a day before E3 kicks off, and with Sony’s own conference this coming Monday, it is likely that there will be some mention of this new hardware release at that time.

From the photos, it is clear that the package that will receive the gold treatment is Sony’s standard PS4 but with twice the storage – 1TB instead of the standard 500GB. Beyond that, the only difference appears to be the color of the hardware on offer, suggesting a retail price of around $300 is likely, although if this is a limited run, then the actual price may be a little north of that. 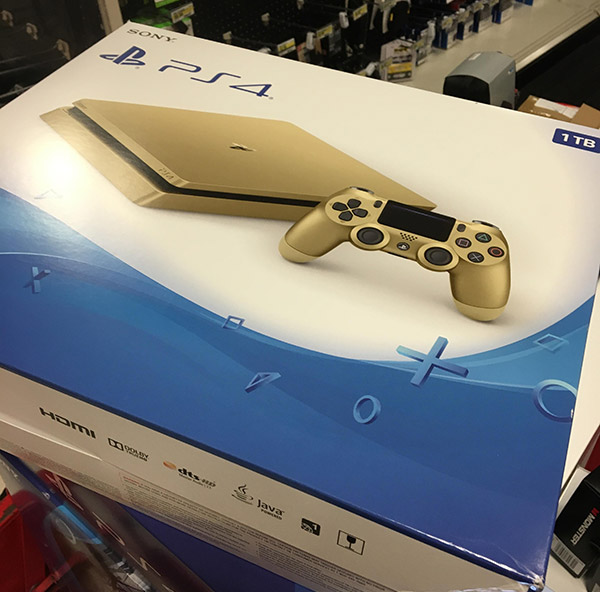 Sony previously offered a gold PS4 back in 2015 as part of a promotion with Taco Bell. This new release is the first time that a gold version of the company’s popular hardware has been made available at retail, and will no doubt prove to be an excellent seller for those who like their game consoles to look a little bit different to the rest out there.

With no official word from Sony as yet, we will just have to wait and see what comes out of the company’s press conference this month. For now, feast your eyes on what might soon be the PS4’s most popular flavor.