Apple is working on enhanced Siri features for next-generation iPhones, presumedly in iOS 11. Here are the details on this latest report.

2017 will be the year in which smartphone makers aim to improve their digital assistants via the implementation of artificial intelligence according to a new report which cites industry sources. The hit-and-miss website, DigiTimes reports that Apple, as well as its major competitors, will be turning to artificial intelligence in an attempt to increase market share this year. 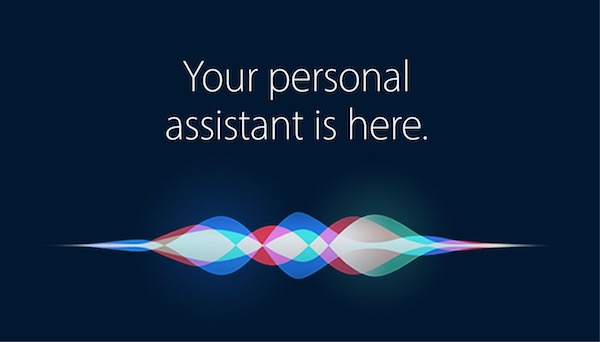 Apple’s moves in the area will surely include its existing digital assistant, Siri, which has been around now for a number of years (2011 to be exact). The software, which started out life on the iPhone but now also has a presence on the iPad, Mac, Apple TV and Apple Watch, is capable of many things but is still some way short of what many had hoped for when the promise of the digital assistant was being laid bare.

The subsequent arrival of standalone solutions including the Amazon Echo and Google Home further highlight Siri’s shortcomings, and artificial intelligence could give Siri the boost it needs.

The report claims that “Smartphone vendors, including Apple, Samsung Electronics, Huawei, LG Electronics and Xiaomi Technology, are likely to introduce models featuring AI (artificial intelligence) applications as a means to ramp up market shares in 2017, according to industry sources.”

Additionally, it also makes a reference to Apple’s acquisition of an Australian start-up last year: 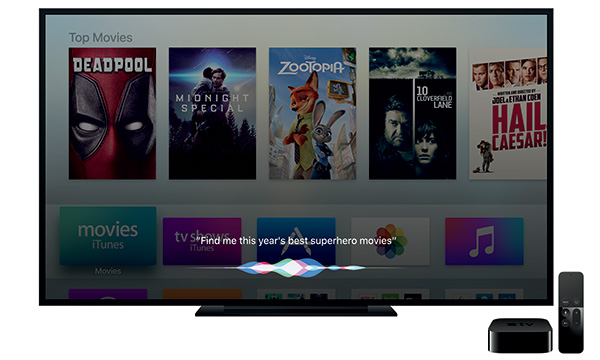 The report points to this acquisition as a sign that artificial intelligence is on the agenda for Siri, likely in next-gen iPhone and the software (iOS 11) which will be powering it, with a boost in its capabilities expected as a result. Competitors such as Huawei, Google and Samsung are also said to be following a similar path, suggesting competition in the assistant arena is set to hot up in 2017.