The world of deepfakes is actually a scary one if you’re at all bothered about being able to look at a photo or video and know that it’s real. But putting that aside for a moment, a new app promises to let you take a photo of yourself and then add it to a GIF.

The results vary depending on the GIF in question, but the idea is a simple one. You take a selfie, pick a GIF, and the app does all the rest. 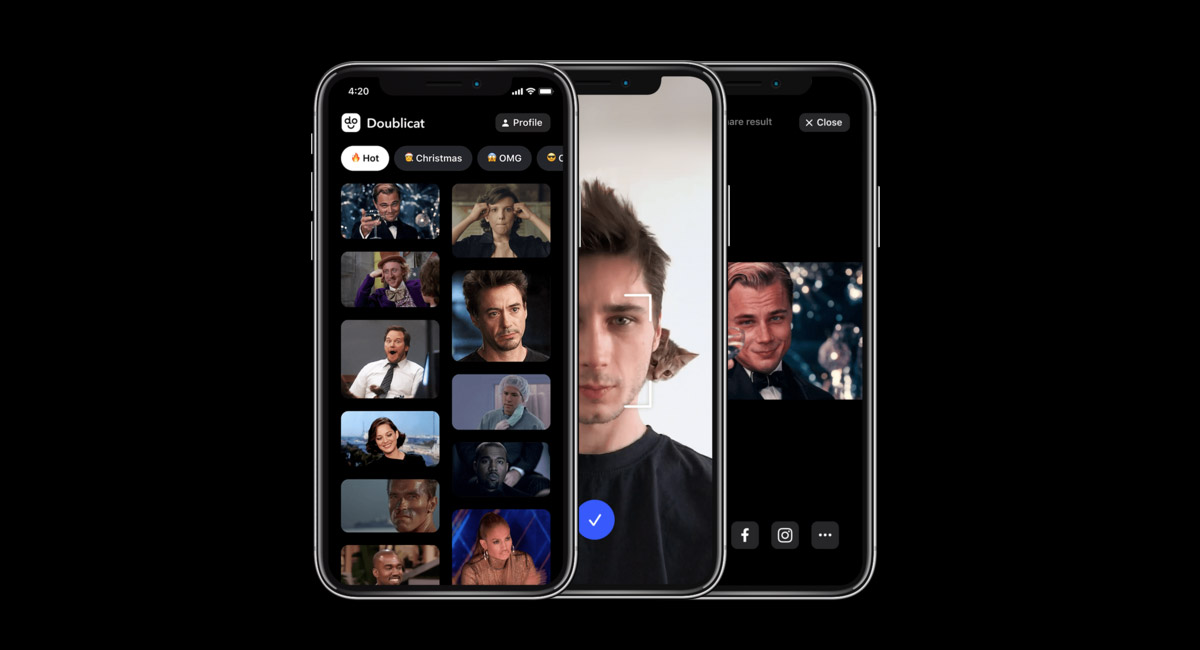 The app is called Doublicat and it uses something called RefaceAI, which is a Generative Adversarial Network (GAN). The same tech has found its way into other apps in the past, and it definitely works. The company’s CEO told TNW that it doesn’t rely on a 3D model of your face.

In most of the deepfakes, they use the approach that we put to rest more than a year ago. I’m talking here about 3D masks, face reconstruction and texture blending. This solution can work only with previously collected and preprocessed content. And can be unstable in facial expressions and turns. 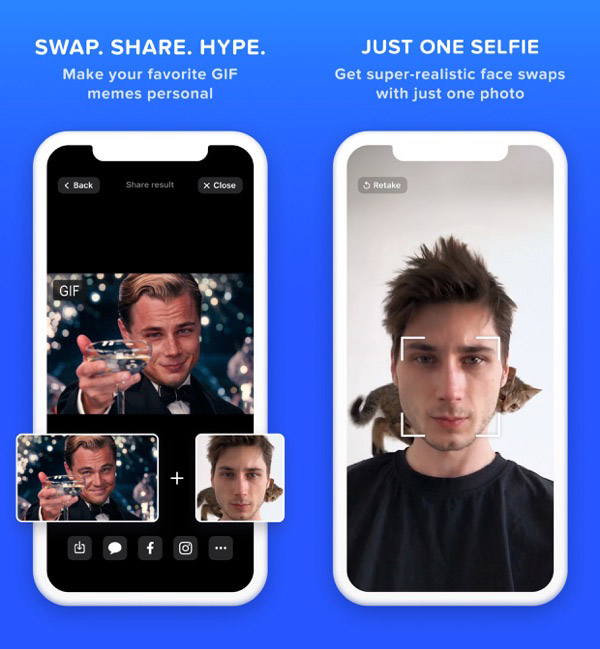 If you want to take Doublicat for a spin, you can download it for both Android and iOS and we’re sure there’s plenty of fun to be had. We’ll leave the deeper discussion about deepfakes for another time, though.