ZAO, an iPhone app that allows users to substitute their own face onto the body of celebrities in videos finds itself at the center of a new privacy storm. The app is currently at the top of the Chinese App Store charts. 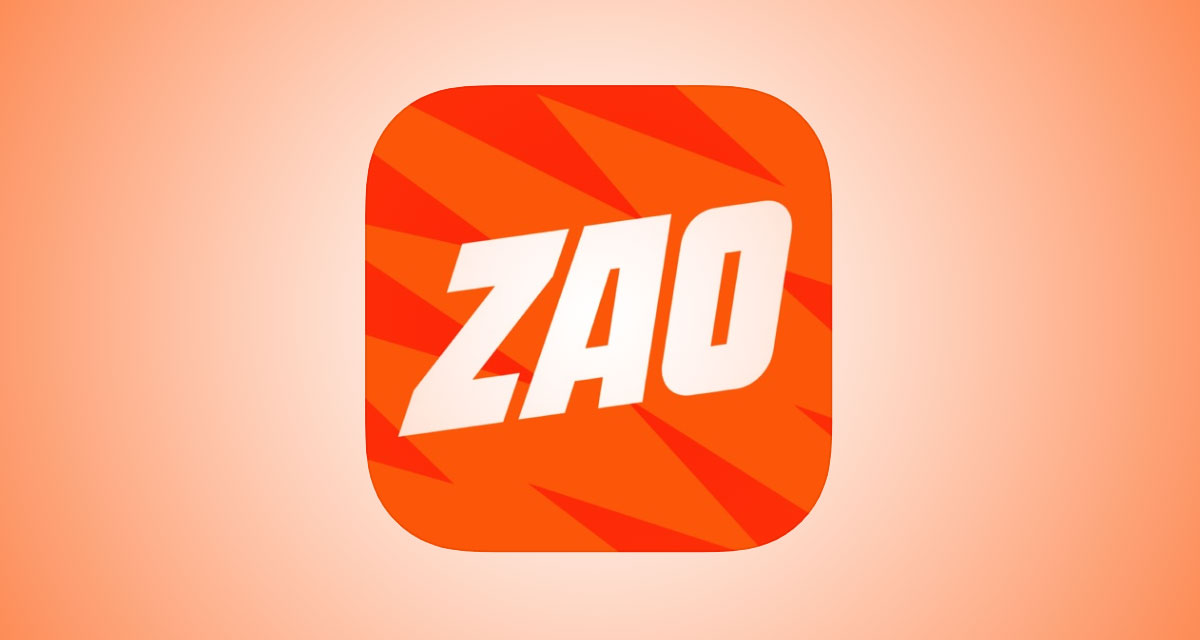 The story mimics that of other hugely popular apps, and it’s easy to see why some users might want to take it for a spin. As Reuters notes, ZAO can make for some interesting outcomes.

Consumers sign up for ZAO with their phone number and upload images of their face, using photographs taken with their smartphone. They can then choose from a range of videos of celebrities on which to superimpose their face, and share the videos with their friends. In addition to Chinese celebrities, other famous faces on the app include Leonardo DiCaprio and Marilyn Monroe.

In case you haven't heard, #ZAO is a Chinese app which completely blew up since Friday. Best application of 'Deepfake'-style AI facial replacement I've ever seen.

Here's an example of me as DiCaprio (generated in under 8 secs from that one photo in the thumbnail) ? pic.twitter.com/1RpnJJ3wgT

But as has been the case with similar apps recently, some people have also voiced concerns about the privacy policies in play here. In their currently form, those policies allow ZAO to take users’ faces and then implement them for marketing purposes.

As the app went viral, some users complained that its privacy policy could endanger them. One section of the user agreement stated that consumers who upload their images to ZAO agree to surrender the intellectual property rights to their face, and permit ZAO to use their images for marketing purposes.

Zao said on Weibo that it would address those concerns.

“We thoroughly understand the anxiety people have toward privacy concerns,” the company said. “We have received the questions you have sent us. We will correct the areas we have not considered and require some time.”

If all of that sounds familiar, it’s because the same policies were used by FaceApp, an app that similarly went viral. If you want to try ZAO for yourself it can be downloaded for free from the App Store here.