The iPod Classic will always be one of the most recognisable pieces of consumer technologies the world has seen. Alongside the Walkman and the quintessential Blackberry, the iPod is instantly recognisable. And right now, we’re feeling all nostalgic after seeing an app that turns an iPhone into the aforementioned iPod Classic.

It was created by developer Elvin Hu who not only managed to make a working click wheel, but also brought Cover Flow back to the iPhone. 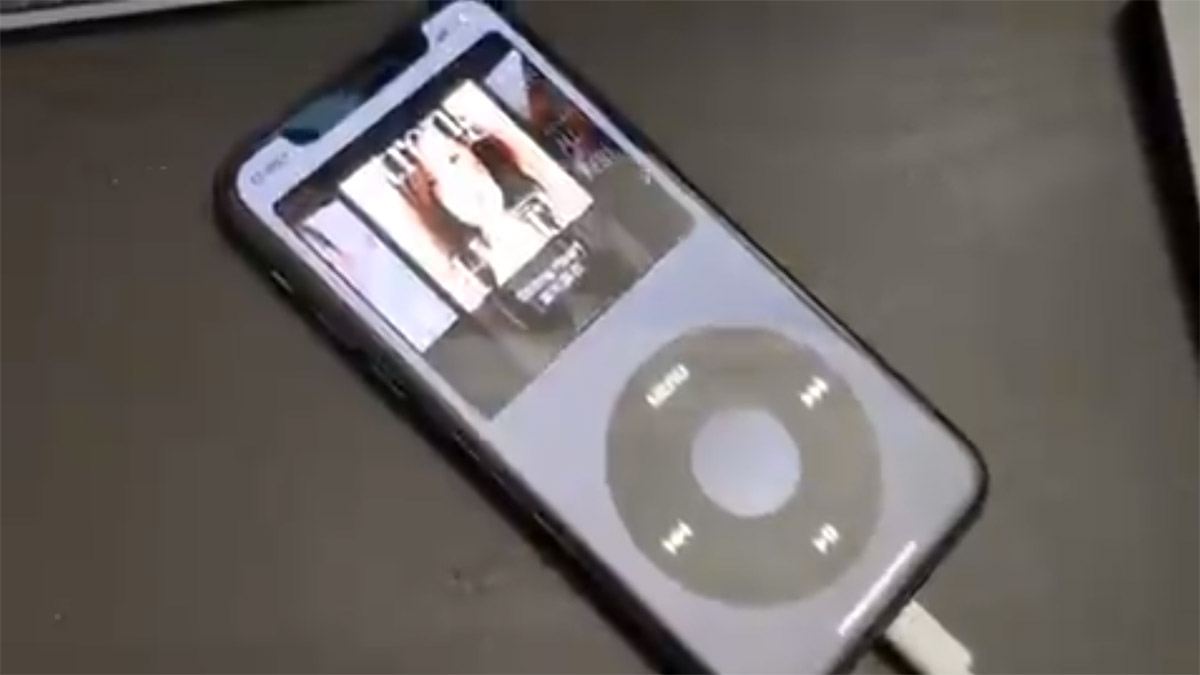 Hu spoke to The Verge and explained just why he took this project on.

Hu built the app because he was working on a paper about the development of the iPod at school. “I’ve always been a fan of Apple products since I was a kid,” revealed Hu in an email to The Verge. “Before my family could afford one, I would draw the UI layout of iPhone on lids of Ferrero Rocher boxes. Their products (among other products, such as Windows Vista and Zune HD) have greatly influenced my decision of pursuing design as a career.”

Hu says that he’s been working on making this all happen since October and that he hopes to have it ready to go public by the end of the year. The problem, however, is that it’s unlikely that Apple will let the app into the App Store. If that’s the case, Hu says that we can expect the whole thing to be made open source.

Turned my iPhone into an iPod Classic with Click Wheel and Cover Flow with #SwiftUI pic.twitter.com/zVk5YJj0rh

“Whether I can release it or not does depend on whether Apple approve it,” admitted Hu. “I believe they have legitimate reasons not to (patents and other reasons).”

If Apple does block the release, which is likely, then Hu may “release it as an open source project after seeing the response from the community.”

Please, Apple. Let this into the App Store!