Apple’s hot new iPhone SE is now available for pre-order and it’s very difficult to do better for just $399. But it’s impossible do better than getting the original iPhone SE for just $94. Yes, you read that right.

If you head on over to Amazon right now you can pick yourself up an iPhone SE, in renewed condition, for the bargain price of just $94.99. That’s mind blowing no matter which way you slice it and possibly the bargain of the year so far. 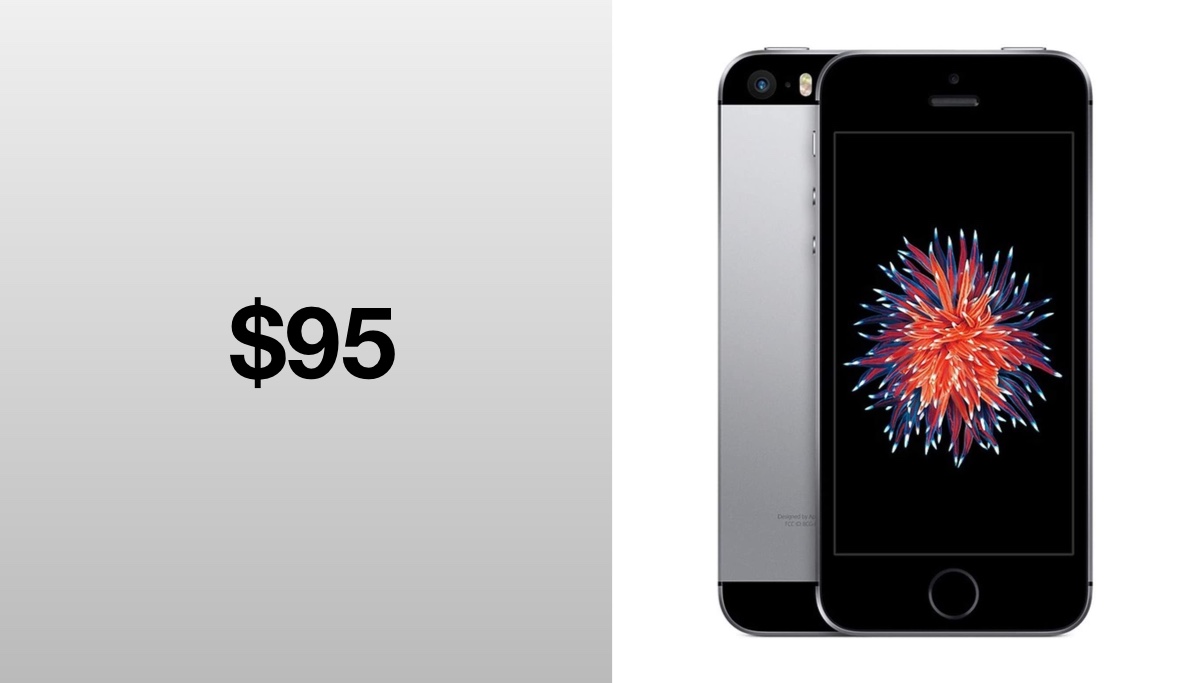 The phone on offer is the Space Gray 32GB variant and it’s for use on either T-Mobile or AT&T, so keep that in mind before you place any orders. The iPhone doesn’t come with headphones or a SIM card, but there is a charger and cable in the box.

Amazon renewed products have been “inspected and guaranteed to have minimal cosmetic damage,” with the company saying that any damage present isn’t “noticeable when the device is held at arm’s length.” The devices have also passed all of Amazon’s diagnostics so you can be sure that the iPhones will work when they show up at your door.

You might be concerned about getting an iPhone with a duff battery, but Amazon does say that you can expect at least 80% battery capacity when you buy a renewed iPhone SE. 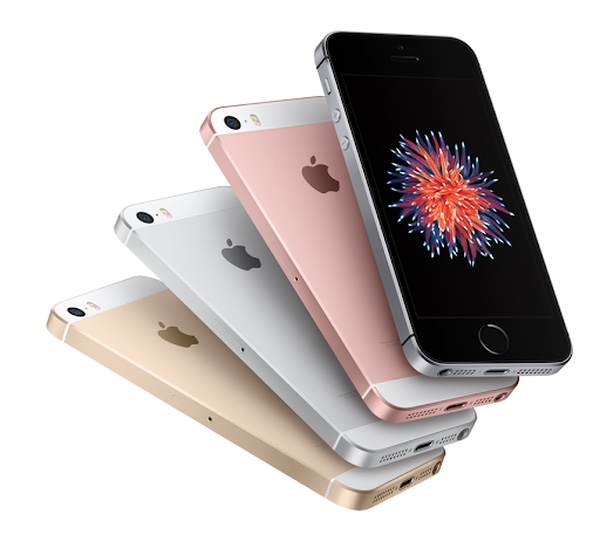 The original iPhone SE was a real cult classic thanks to its 4-inch display and Touch ID-based Home button. It uses the Apple A9 chip which is getting on in years now, but it’s still more than enough for most tasks. Just maybe don’t expect to be playing the latest games on this thing.

We don’t know how long this iPhone SE deal will be around, nor how long stocks will be available. Order soon to avoid disappointment.