The newly announced Samsung Galaxy S22+ is now available for pre-order at Amazon with the low, low price of just $999.99 getting you the upgraded 256GB model. You don’t need to enter any discount codes or clip any on-screen coupons here and your new phone will be delivered on release day – February 25.

Amazon would normally sell this particular Samsung Galaxy S22+ configuration for around $1,050, which means you’re saving $50 and 5% on the normal asking price. Be quick though, there is no indication of when this price will come to an end and the normal one will return. 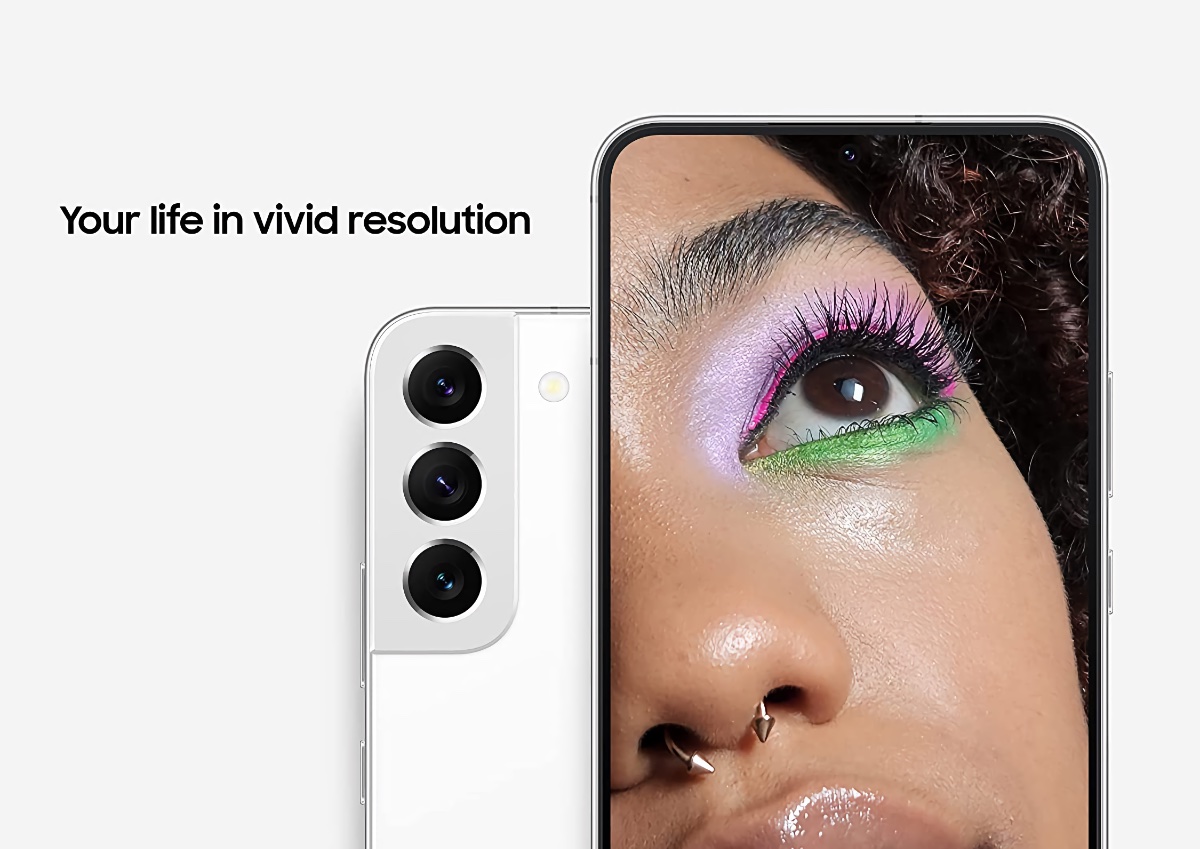 At the time of writing, the Samsung Galaxy S22+ doesn’t have any reviews because it hasn’t been officially released yet, but this is one of Samsung’s hottest new phones and is sure to be popular among both buyers and reviewers. This upgraded 256GB model also gives you plenty of room to grow, too. 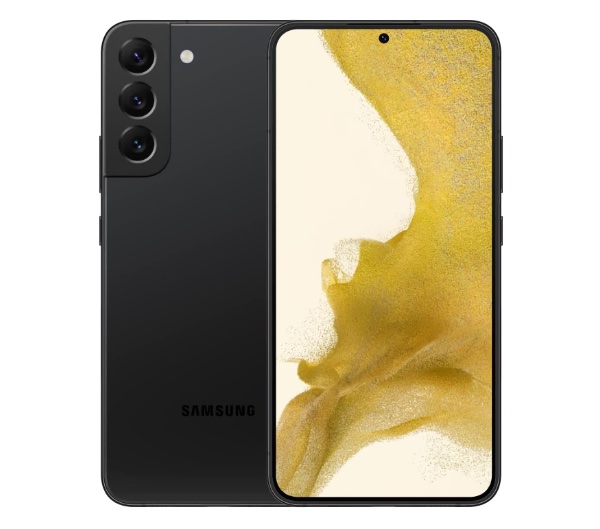 The phone itself comes with a fast 4nm processor as well as support for 8K video recording. Support for Nightography also means you’ll be taking some stunning shots when it really counts.

Again, there is no telling when Amazon will bring this deal to a close so be sure to place an order as soon as possible to avoid the potential for missing out on what is a great price for a new phone.