The iPhone and iPad ranges borrow features from one another all the time, and with the iPhone 5s having been officially unveiled and almost ready for release, attention has quickly turned to the iPad, and what kind of changes Apple will be making to its tablet duo. As well as a fingerprint sensor and some other general niceties, the new flagship Apple smartphone has also brought forth a gold color configuration, and with the iPad mini and full-size iPad both due an upgrade at some point in the near future, resident designer of Apple gadgets Martin Hajek has dreamt up a champagne/gold colored iPad mini. Check it out after the break!

His renders also include a peek at the next-gen iPad, which is largely expect to follow a similar design language to the iPad mini. Although some have been critical of the iPad mini’s high price and lack of a Retina display, few have argued that it’s not a very sleek, attractive device that has taken the company’s mobile design to new levels.

The renders also include the Touch ID Home button, although it is unknown as yet whether said feature will actually be included with either the iPad 5 or iPad mini 2. As nice a feature as it is, it’s also a strategic ploy to get consumers buying the iPhone, but if a prospective buyer can get their fill from purchasing a much cheaper iPad mini, they’ll be less inclined to purchase the iPhone 5s. Suffice to say, Apple may hold off adding Touch ID to the iPad for this year, which will, to some degree, help the early adoption rates of the new flagship smartphone. 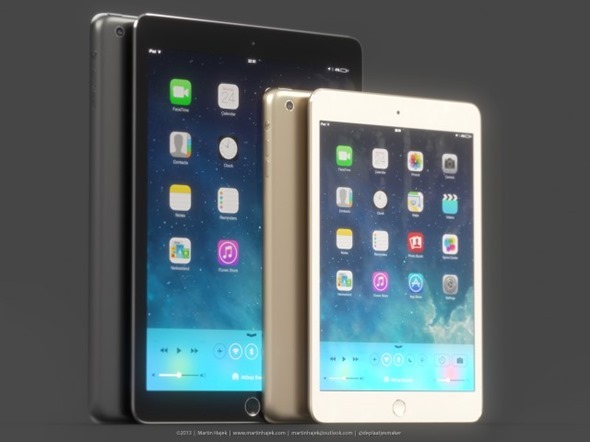 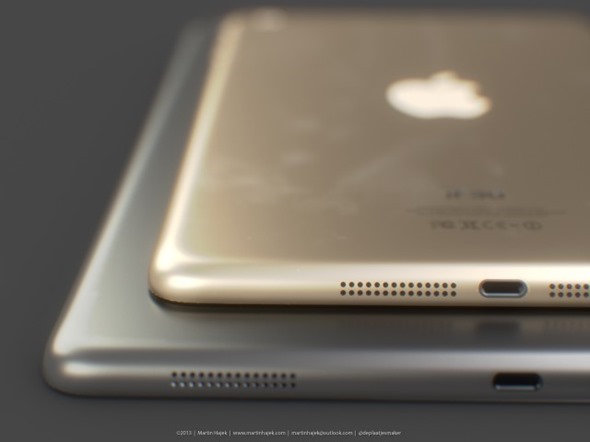 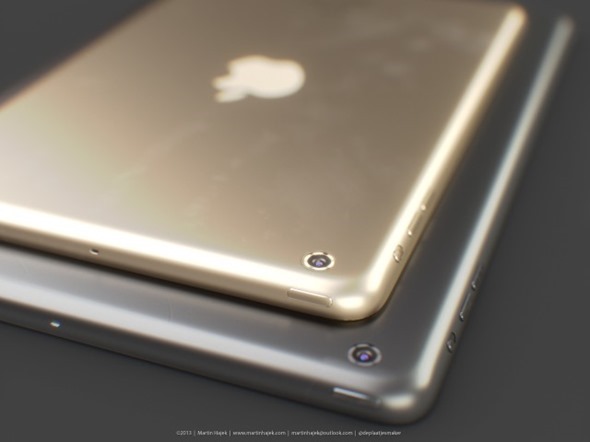 Personally speaking, the gold iPhone doesn’t do a great deal for me, but it’s certainly good that Apple has broadened the variety available to consumers. Moreover, looking at Hajek’s renders, the iPad mini does look rather nice in gold, and although Touch ID may not make the cut so quickly after the release of the iPhone 5s, the chances are that the iPad ranges will boast three colors upon receipt of their respective upgrades. 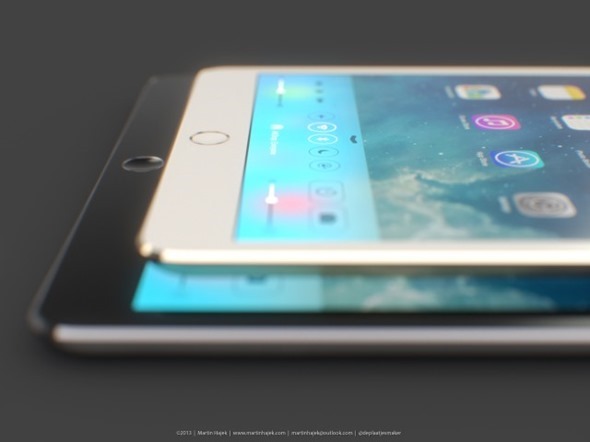 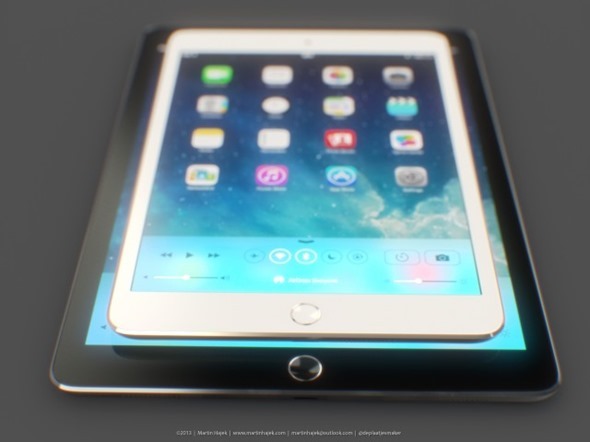 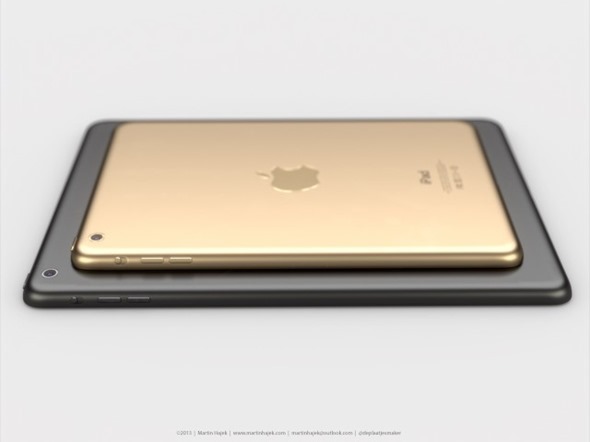 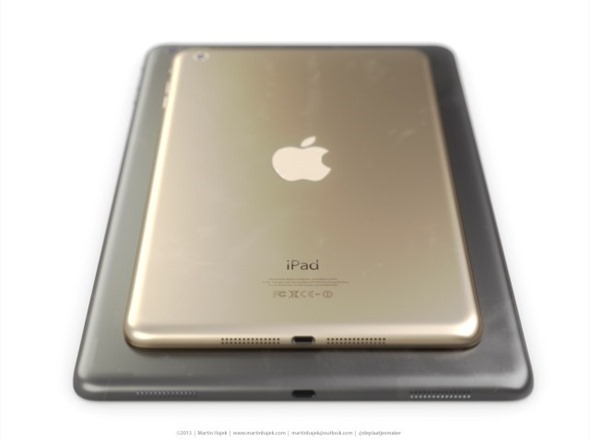 We’ll keep you posted on any more iPad-related news, so stay tuned to our coverage here at Redmond Pie.