Prior to every new iPhone release, there’s always a mad rush as consumers fall over each other to try and get their hands on a new Apple gadget, but while the iPhone 5c certainly hasn’t made as much of an impression on the market as the iPhone 5s, its launch day numbers are beginning to dwindle.

The vibrant yellow model of the 16GB iPhone 5c was the first to sell out before launch day on Apple’s U.S. online store, but now other colors of the unlocked model are almost spent. Those looking to enroll in a contract on launch day should be safe, but those not looking for a subsidized handset should probably act quickly to avoid any disappointment come Friday.

Although the reaction to the device, as well as its price, has been indifferent among commentators and consumers alike, the uptake on pre-orders has still been somewhat impressive. Compared with most iPhone launches, which tend to exhaust their pre-order quota within a couple of hours, the iPhone 5c has struggled, but to be nearly sold out of unlocked models in most colors already must be seen as a positive.

It’s key to note that these iPhone 5c pre-order shortages currently only exist within the United States, and those looking to put their money down for the device outside of the U.S. shouldn’t experience any such issues just yet. Everywhere else will ship from Friday, with Hong Kong being the only exception, showing 1-2 week shipping times for those pre-ordering from now.

The iPhone 5s, a we know, is not available to pre-order, but can be collected from Apple Retail Stores from early on, on 20th September, so it’s going to be a bit of a mad rush for those looking to get their paws on the new device. There always seems to be a sizeable congregation of people looking to make that early purchase, and with the iPhone 5s being arguably the most significant jump since the iPhone 4 first surfaced, that trend will surely continue from this Friday. 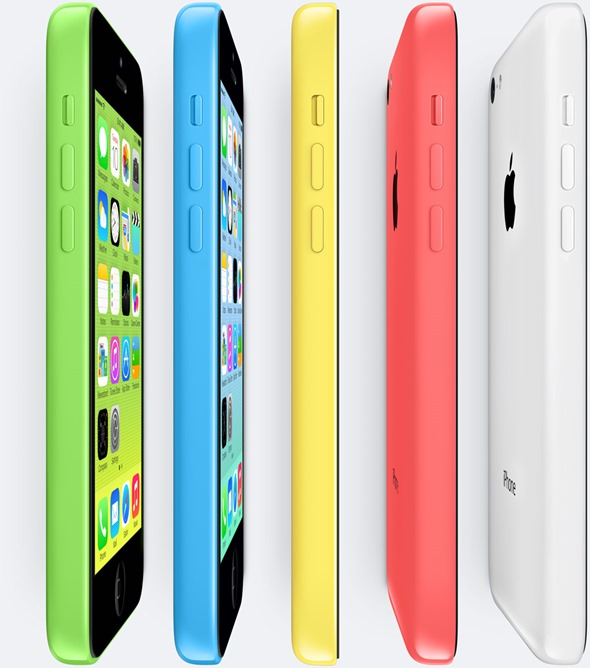 So, will you be getting the iPhone 5s? Or are you enticed by the rainbow color options of the iPhone 5c? Do share your thoughts below.